KUALA LUMPUR (July 30): Shared prosperity of the people is the basis of the commitment of the government led by Pakatan Harapan in designing programmes and policies to make Malaysia a prosperous, dignified and independent nation, said Tun Dr Mahathir Mohamad.

The prime minister said the government, although in power for just about a year, has shown a high level of commitment and attained success in many matters, taking into consideration the financial position of the country inherited from the previous government.

Dr Mahathir was delivering the address of congratulations and pledge of loyalty on behalf of the people at the installation of Sultan Abdullah as the 16th Yang di-Pertuan Agong at Istana Negara today.

“In this regard, I will continue to ensure that Your Majesty’s government does not remain satisfied with the achievements thus far.

“Efforts will be redoubled continuously to revive Malaysia to be one of the more important economic axes in Asia,” he said.

The prime minister also recorded his gratitude to the Sultan of Kelantan, Sultan Muhammad V, for his reign as the 15th Yang di-Pertuan Agong until Jan 6 this year.

Dr Mahathir said the economic growth of the country is ongoing and initiatives are being implemented vigorously to rebuild the country to be more progressive.

He said although the world is now in a state of economic uncertainty and geopolitical turmoil, the efforts undertaken by the government have given the people the confidence that the country can face these challenges and minimise the possible negative effects.

Dr Mahathir said national development will mean nothing if the people continue to live in hardship and marginalised from the spillover of development and, as such, the government will continue to strive harder to improve the programmes for the people’s wellbeing. 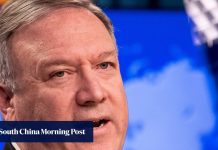 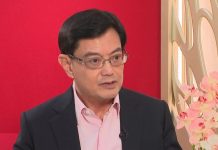 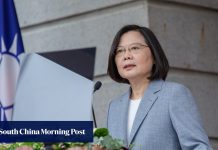 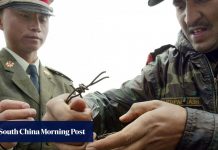 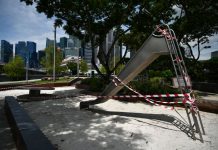 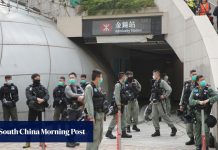 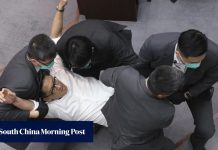 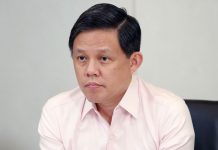 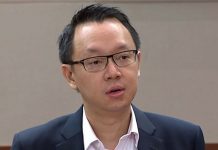 'No evidence of anti-competitive behaviour by petrol firms' 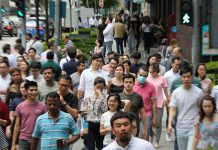 Economists divided on how far S$2b package can mitigate unemployment