GENTING Cruise Lines is hiring over 100 Singaporeans as it restarts cruise services in Singapore, with positions open for all aspects of ship operations.

In a media statement on Thursday, the cruise operator said it is looking to recruit staff to fill positions including marine officers, galley chefs, media technicians and hospitality staff.

It hopes to tap ex-naval or maritime officers and crew as well as those from the hard-hit food and beverage sector, and the hotel and hospitality industry.

Genting Cruise Lines announced earlier that Dream Cruises will be the first cruise brand to restart service in Singapore with World Dream from Nov 6. World Dream will be the newest-built cruise ship to homeport in Singapore, offering two and three-night “Super Seacation” experiences for Singapore residents.

Michael Goh, president of Dream Cruises, said: “Historically, international crew on cruise ships have to work for eleven months with a one-month vacation. As World Dream operates short two- and three-night cruises, Singaporeans joining as crew can work on the ship with shorter work arrangements that could allow them to see their families frequently. This will make it very attractive for Singaporeans who have lost their jobs in the travel industry during this pandemic.”

Mr Goh noted that it was not easy to recruit Singaporeans in the past as crew, and cruise lines traditionally tended to use international crew.

But the company is “committed to hiring as many Singaporeans as possible to support the local economy”, as it tries to help alleviate the severe job losses in the domestic economy due to the pandemic. 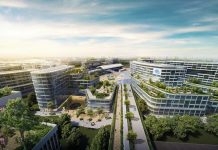 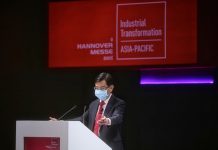 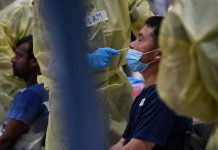 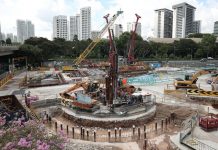 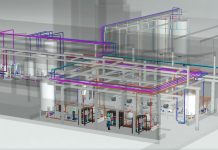 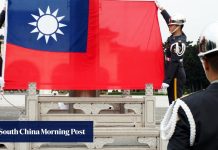 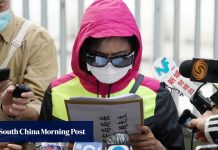