PETALING JAYA: An outspoken PKR leader has dismissed the claim that the “Dr Mahathir Mohamad” factor was behind the increase in Malay support for Pakatan Harapan in the last general election.

Rather, Hassan Abdul Karim argued, it was the public’s anger towards former prime minister Najib Razak, coupled with PKR president Anwar Ibrahim’s popularity, that led to the toppling of the Barisan Nasional government after six decades.

Hassan pointed out that PKR won 48 of the 50 parliamentary seats it contested in the peninsula, while PPBM – which was then chaired by Mahathir – won only 13 of the 52 constituencies it vied for.

PKR, he said, was the party that won the most seats in PH.

The Pasir Gudang MP also said that in Johor, PPBM only managed to secure eight of the 56 state seats, especially in Malay-majority areas.

“PPBM lost more than half of the seats to Umno. So where is Mahathir’s influence among the Malays?”

In an interview with China Press, Mahathir said his involvement with PH in 2018 helped bolster the then opposition’s Malay support en route to victory over the Barisan Nasional (BN).

The Langkawi MP said this when claiming that PH might not be able to attract Malay support if it did not cooperate with him in the next general election.

In 2013, with PAS being part of the then Pakatan Rakyat (PR) coalition, the opposition won 89 seats at the general election (GE13), with DAP winning 38, much more than the 18 quoted by Mahathir.

However, with the addition of the Mahathir-founded PPBM, which was boosted by former Umno leaders, PH won a total 113 parliamentary seats in its successful GE14 campaign in 2018.

But the PH government collapsed after just 22 months in early 2020 after Mahathir’s resignation as prime minister, PPBM’s withdrawal from the coalition and defections by a number of PKR MPs. 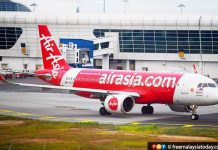 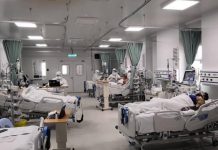 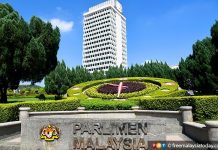 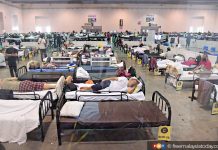 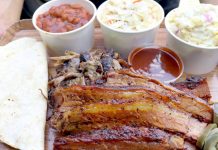 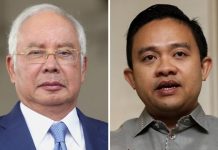 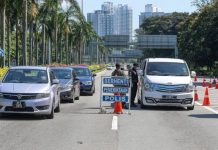 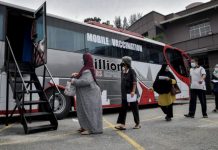 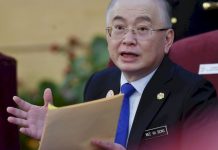