DUBAI: A large majority of respondents to an Arab News Twitter poll said they disagreed with the US decision to remove Houthi militia from a terrorism list — reversing one of Donald Trump’s final decisions before leaving office.
A staggering 74 percent of 1,113 voters said they opposed the decision, while just over 17 percent agreed. And only 8.9 percent said they were undecided.
Secretary of State Antony Blinken said the Houthis will be removed from the US list of foreign terrorist organizations on Feb. 16.

Blinken said the decision to remove the group’s FTO designation as well as its Specially Designated Global Terrorist Designation was driven by concerns, calling it “a recognition of the dire humanitarian situation in Yemen.”
The announcement came after the Houthis mounted a number of attacks on civilian targets in Saudi Arabia, which were condemned by the State Department earlier this week.
The top US diplomat noted in his statement that Houthi leaders Abdul Malik Al-Houthi, Abd Al-Khaliq Badr Al-Din Al-Houthi, and Abdullah Yahya Al-Hakim remain under sanction.

#POLL: Do you agree with the Biden Administration decision to declassify Houthis as a terror group?

“The United States remains clear-eyed about Ansarallah’s malign actions, and aggression, including taking control of large areas of Yemen by force, attacking US partners in the Gulf, kidnapping and torturing citizens of the United States and many of our allies, diverting humanitarian aid, brutally repressing Yemenis in areas they control, and the deadly attack on Dec. 30, 2020 in Aden against the cabinet of the legitimate government of Yemen,” he said, using another name for the Houthis.
The Biden administration’s special envoy for Yemen, Timothy Lenderking, was in Riyadh this week for meetings with Saudi and Yemeni officials as well as UN Special Envoy Martin Griffiths.
“The United States will redouble its efforts, alongside the United Nations and others, to end the war itself. We reaffirm our strong belief that there is no military solution to this conflict,” Blinken said Friday. 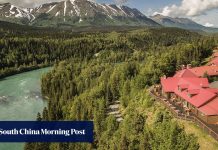 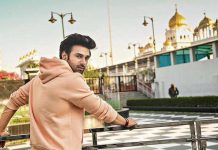 Pulkit Samrat: People connect with me as a Delhi boy much more than anything else 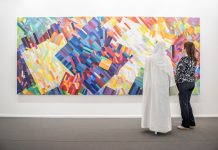 Art Dubai gets physical again for 2021 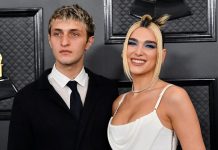 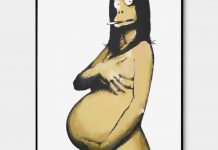 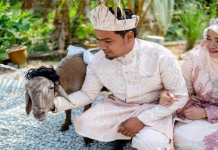 ‘Bird Summons’: A journey of self-realization in the Scottish Highlands

Let’s ‘Hear U Out’: Felicia Chin spills tea on relationship with Jeffrey Xu