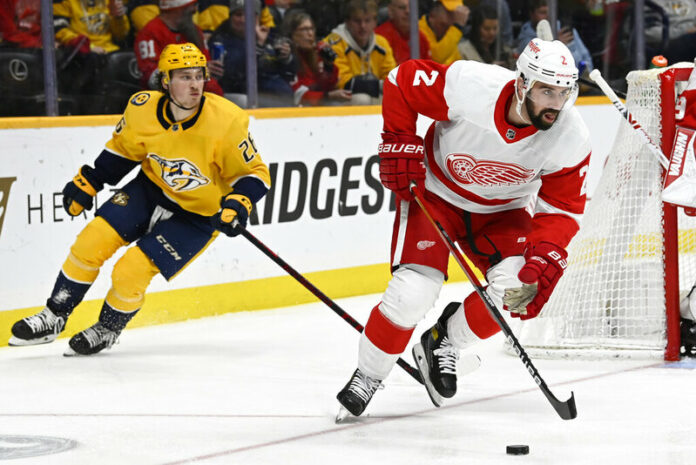 NASHVILLE, Tenn. (AP) — Matt Duchene had two goals and an assist to lead the Nashville Predators to a 4-1 victory over the Detroit Red Wings on Saturday night.

Adam Erne scored for Detroit, Alex Nedeljkovic made 21 saves. The Red Wings have lost two in a row.

Cousins scored the game’s first goal with 7:14 left in the second period. With just 5 seconds remaining on a penalty to Detroit’s Joe Veleno, Cousins sent a wrist shot from the high slot through traffic that went off of Nedeljkovic’s glove and into the net for Cousins’ sixth goal of the season.

Duchene made it 2-0 less than 2 minutes later. After carrying the puck into the Detroit zone, Duchene passed it to Forsberg on the right side. Forsberg completed the give-and-go by sending the puck back to Duchene in the slot, where he beat Nedeljkovic at 14:21.

Erne pulled the Red Wings within one with 1:09 left in the middle period. Fresh out of the box after serving a hooking penalty, Erne slipped behind the Nashville defense and received a perfect lead pass from Tyler Bertuzzi on a breakaway and beat Saros with a wrist shot on the stick side.

Erne’s goal ended a stretch of 20 games without scoring. His last goal was scored Nov. 24 against St. Louis.

Nashville improved its record when leading after two periods this season to 20-0-1.

Forsberg scored on a backhand off of a rebound of Tennyson’s shot at 10:44 of the third and Duchene scored an empty-net goal with 1:48 remaining.

Playing his second consecutive game and second game of the season, Tennyson has three assists in those two games. Nashville is the fifth NHL team for the journeyman defenseman, who had previous stops in San Jose, Carolina, New Jersey and Buffalo.

Predators rookie Philip Tomasino picked up the primary assist on Cousins’ goal, extending his point-scoring streak to three games. This is the first scoring streak of three games in the young forward’s career.

Prior to Saturday’s game, the Predators announced that forward Eeli Tolvanen had been placed into COVID-19 protocols. In his last two games, Tolvanen had a goal and an assist. Cole Smith was recalled from Nashville’s taxi squad and suited up in his sixth game of the season.

Predators: At Seattle on Tuesday night. 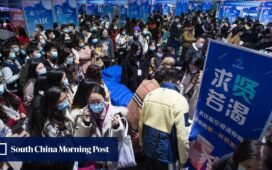 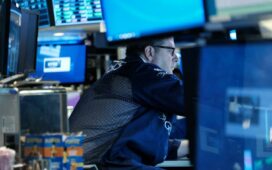 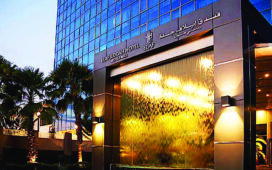 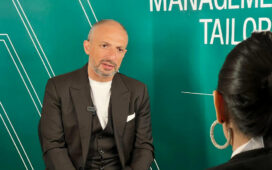 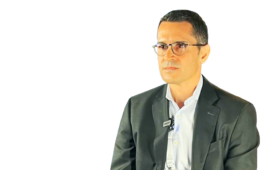 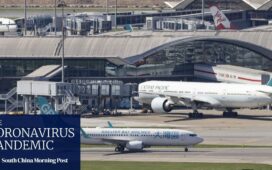 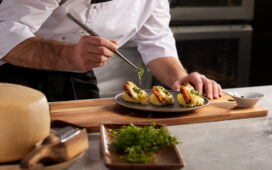 UAE’s KRUSH Brands raises $4.5m in a pre-series A funding 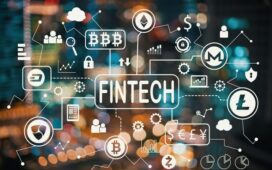 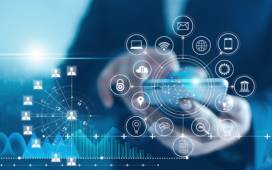 Google drives digital business worth $3.5 billion in Saudi Arabia in 2021