MANILA – Philippine activists voiced concern on Monday (Nov 9) about President Rodrigo Duterte’s choice of a new police chief, warning of unchecked human rights abuses ahead and a crackdown on dissent under his watch.

Mr Debold Sinas’ appointment also caused a stir on social media, where users recalled how as Manila police chief he had celebrated his birthday in May with dozens of senior officers at a party that defied strict coronavirus lockdown rules.

Mr Sinas is the latest commander to rise to the top post under Mr Duterte having led operations in bloody hot spots of his war on drugs, during which thousands of urban poor have been killed, many in mysterious circumstances.

Police say those killed in their operations were legitimate targets who resisted arrest.

“What lies ahead for the Filipino people with Sinas’ appointment is a bloody party of human rights violations,” said Ms Cristina Palabay of rights group, Karapatan.

“This fascist regime is gearing up for an intensified crackdown on dissent and assault on human rights.”

Mr Sinas could not be reached and the national police did not respond to a request for comment.

A United Nations report in June said tens of thousands of people may have been killed in the drug war amid “near impunity”for police and incitement to violence by top officials. The government rejected that as baseless.

Mr Sinas apologised after photographs online showed him with dozens of police at his party in May, flouting a ban on gatherings.

Mr Carlos Conde, Philippines researcher for Human Rights Watch, said drug killings were rampant in the central region under Mr Sinas and his appointment did not bode well for human rights.

“He seems very loyal to Duterte and it looks like he’s going to do what Duterte would ask him to do,” he said. 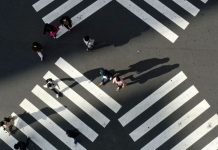 Asia reaches crossroads in fight against coronavirus as cases surge 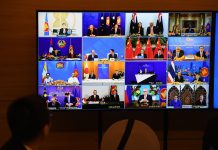 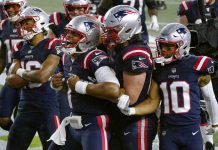 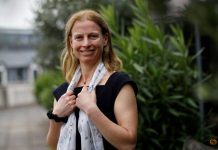 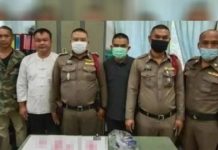 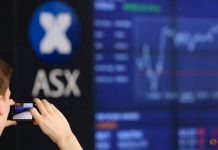 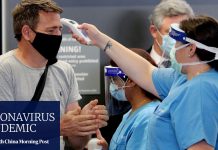 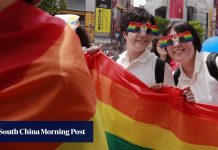 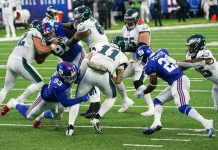 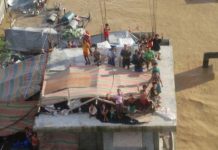