The business district in Hong Kong.

SINGAPORE — Earnings growth in Asia will bounce back this year and could jump by more than 20% as the regional economy recovers, according to top wealth managers UBS Global and Goldman Sachs.

“We are looking for a strong earnings recovery across all major regions of the world,” said Tan Min Lan, Asia Pacific head of chief investment office at UBS Global Wealth Management. “In Asia itself, earnings actually were remarkably resilient in 2020, actually it fell by 1% versus the global earnings which declined between 25% to about 30% in some of the key regions.”

“In 2021, we think earnings in Asia will rise about 23%. There will be a broadening of recovery outside of north Asia,” she told CNBC’s “Squawk Box Asia” on Wednesday.

“We think we’re … on the cusp of a very significant earnings recovery in Asia and so we’re looking at about 24%, 25% earnings growth this year and then a further importantly 16% next year,” he told CNBC’s “Squawk Box Asia.”

Markets have “obviously paid forward for that” with their very strong performance last year, Moe added.

“But even with valuations at this extended level, as long as interest rates stay low, we think that markets can roughly hold on to their current valuation and ride the underlying earnings recovery up — which we think is going to result in some further attractive gains for markets this year, albeit … not quite as strong as we had last year,” Moe said.

The hunt for yield will continue amid a low interest rate environment, Tan from UBS said, adding that investors can look for investment returns in a couple of ways.

They can take on more credit risk, for instance, by investing in emerging market bonds and sovereign U.S.-dollar Asian high-yield bonds, she said.

“Secondly, is to look for dividend yielding stocks, because as the economy recovers, the … economically sensitive stocks, I think their dividend payment capacity is going to be restored,” she said. “There are good quality companies in the financial space, in the energy space that still provide reasonable dividends.”

However it plays out, Tan said that any impact on the Chinese stocks won’t be too significant.

“The situation will remain fluid, and we don’t really know what Joe Biden … will do 15 days later from here,” she said, referring to the president-elect who will be inaugurated on Jan. 20.

“But suffice to say that if we look at all the stocks impacted by the executive order, it amounts to about 5% of the MSCI China index — delisting per se is not going to have that much of an impact on these stocks,” she added. 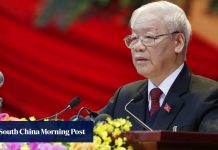 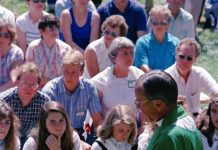 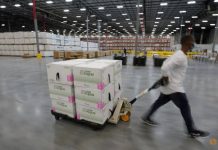 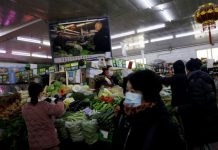 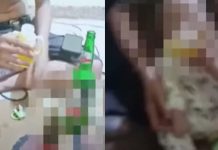 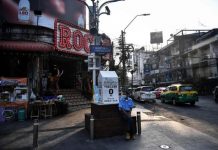 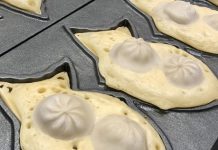 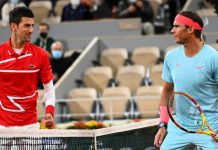 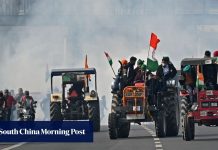