More dinosaurs have found their way into Singapore, this time in the form of a pop-up cafe at the Ion Orchard mall that was more posh and futuristic than the “land before time.”

Set up on the Orchard Road mall’s 56th story observation deck, the traveling pop-up cafe until Jan. 3 offers lunch with a panoramic view of the city surrounded by human-sized prehistoric creatures while epic music wails in the background.

It reminds us so much of the dinosaur-themed pedestrian trail that opened just a month ago, except this cafe is a fully licensed attraction festooned with imagery from the Jurassic World movie franchise. And instead of scaring joggers and cyclists, the cafe features five or so dinos standing comfortably under air conditioners in the 260sqm, 70-seat space, watching humans eat their hearts out.

Coconuts got a first taste of the food, which is named and plated in full gimmicky glory, with curry gravy on charcoal rice made to look like an erupting volcano, and logos from the movie franchise plastered on others. Let’s take a walk with the dinosaurs, shall we?

Once you hear sounds of the safari, that’s a sign that you’ve stepped into the right place and will soon be greeted by a Velociraptor made of Lego bricks and a T-rex. LED displays of various prehistoric animals were also set up at the cafe and the viewing gallery’s pillars all wrapped in dinosaur-printed posters.

The figures were highly protected things at the pop-up with barriers set up around them to make sure nobody touches or rides them like that one girl who did that at the dinosaur park. But there’s a photo booth for diners to rub shoulders with a dinosaur and snap a photo on your way out.

The food was nothing out of the ordinary. For some reason, you can’t seem to get away from Nasi Lemak these days. Priced at S$20, the local dish came with honey chicken wings, cucumbers, an egg, sambal, prawn crackers, peanuts, fried anchovies and a side of paper cut-out, curious dinosaurs.

The Jurassic World Burger (S$28) was packed with a juicy beef patty, crispy bacon strips, cheese, red leaf lettuce and shiitake mushroom in between charcoal buns and a side of potato wedges. Streaks resembling claw marks were also drawn on the plate to resemble claw marks.  It was tough stuffing ourselves with all those ingredients but if you’re at a dinosaur cafe, you have to eat like a dinosaur, right?

Christmas came early in the dinosaur cafe, which features a Christmas Meat Platter (S$25) on the menu. The platter comes with glazed pork ribs, honey chicken wings, roasted potatoes, a stalk of rosemary laid on top along with a postcard that could probably scare Santa Claus away. It says: “Jingle Roars.”

The juicy and succulent ribs slipped off the bone smoothly, and the smoky sauce smelled of and was overpowered by the rosemary.

The Volcano Curry (S$23), was inspired by the opening volcano scene in 2018’s Jurassic World: Fallen Kingdom. The spicy pork curry spews from rice shaped like a caldera.

For drinks, the Mosasaurus Soda (S$8) contains chunks of pineapples and blueberries, generous pumps of blue minty syrup and a fearsome paper version of the aquatic dinosaur attached to the straw.

Ending the dinosaur age at the cafe is the Fossil Excavation Cake (S$16) made with sponge cake layered with cream, sprinkled with crushed coca biscuits to resemble dirt with a side of strawberries and vanilla ice cream. Sadly, it did not come with a fossil brush or a mini spade and pickaxe for you to play archeologist. Other desserts include chocolatey goodness like the Geologic Parfait (S$16) layered with chocolate cream, Lava Cookies (S$12) stuffed with chocolate filling and a Lava Flow (S$16) cake bursting with chocolate filling and vanilla ice cream on the side. 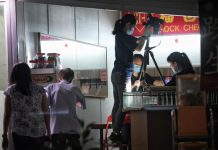 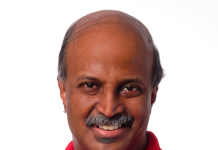 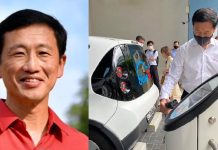 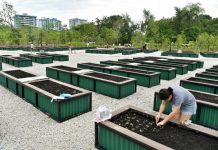 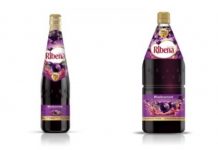 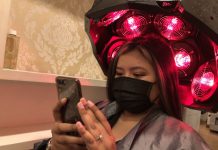 Got your hair bleached like Billie Eilish? Maybe it’s time to get your scalp health in check 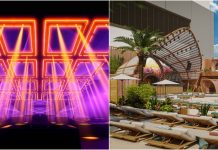 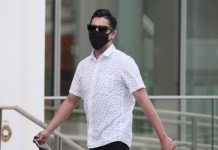 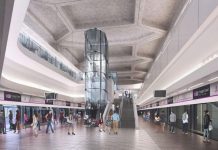 Punggol Coast MRT station to open by 2024, 40% of work completed 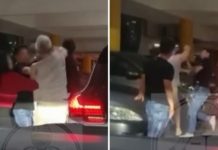 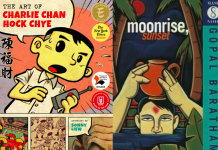 Three Singapore books to be made into TV series 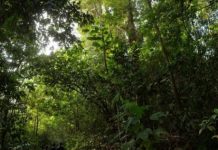