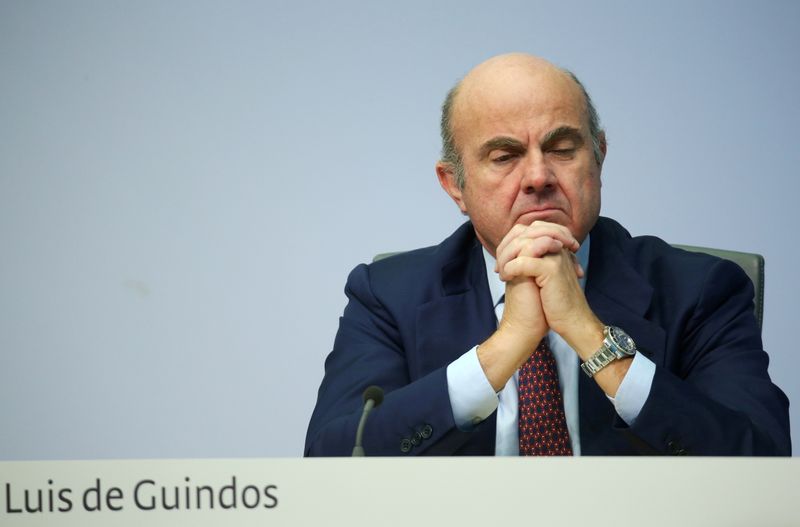 The comments indicate that no rate rise will come next year as the ECB’s policy guidance stipulates that any interest rate increase would only come “shortly after” quantitative easing ends.

But de Guindos was more cautious about 2023, in contrast with fellow Spanish policymaker Pablo Hernandez de Cos, who on Monday predicted no rate rise for “some time” after next year, an arguably dovish stance.

“I’m confident that those net purchases will continue throughout next year. Beyond that, I don’t know,” de Guindos said.

De Guindos also took a relatively relaxed stance on the Omicron variant of COVID-19, arguing that the bloc’s economy has adapted well to life under the pandemic and vaccination was making progress.

As a result, bond purchases under the 1.85 trillion euro Pandemic Emergency Purchase Programme (PEPP) will end next March but the ECB will keep the scheme mothballed, in case it is needed again.

“The President of the ECB has announced that net purchases (under the emergency programme) will end in March. But they could be resumed if necessary,” de Guindos added.

See also  Will big banks ever make money in China?
Disclaimer: Fusion Media would like to remind you that the data contained in this website is not necessarily real-time nor accurate. All CFDs (stocks, indexes, futures) and Forex prices are not provided by exchanges but rather by market makers, and so prices may not be accurate and may differ from the actual market price, meaning prices are indicative and not appropriate for trading purposes. Therefore Fusion Media doesn`t bear any responsibility for any trading losses you might incur as a result of using this data. 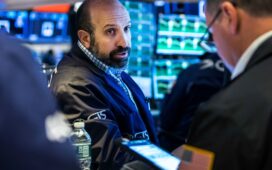 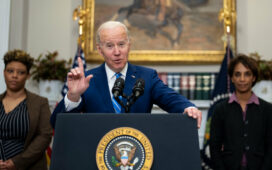 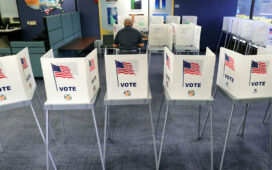 Democrats, the Midterm Jinx Is Not Inevitable

ECB can move rates back into positive territory: Visco

Ukraine says it gets $530 million in U.S., UK grants from World Bank fund