US job creation is expected to have accelerated sharply last month, a potential sign of easing labour market mismatches that have cast clouds over America’s economic rebound.

The median forecast of surveyed economists pointed to an increase in employment of 650,000 for the month of May, sharply higher than the 266,000 positions created in April, according to Refinitiv. The non-farm payrolls data are due at 8.30am US eastern daylight time on Friday.

The figures will be released at a pivotal moment for the US economy, with growth rebounding strongly thanks to the lifting of pandemic restrictions across the country and hefty fiscal stimulus, while triggering a burst of inflation.

Meanwhile, businesses have been complaining that they are struggling to rehire workers to cope with surging demand, prompting them to raise wages in a bid to attract new employees.

The April jobs report fell dramatically short of economists’ expectations and well below the pace of employment creation in March, raising fears that widespread labour shortages could permanently afflict the US economic recovery. 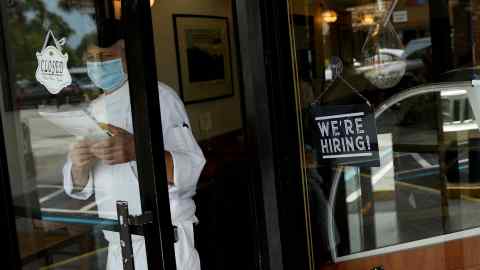 But a stronger May report may calm some of those fears, suggesting that the sluggishness of hiring in April was a temporary phenomenon tied to the lingering impact of the virus, school closures and government transfers, that will ultimately be resolved.

The monthly jobs report comes as policymakers at the Federal Reserve are preparing to open a discussion on easing some of the massive monetary stimulus pumped into the US economy since the start of the pandemic.

The central bank has been buying $120bn of assets every month since last year, and monetary policymakers have signalled intent to begin talking about “tapering” that pace of bond purchases — though they have not said when they expect to start that process.

READ  The short game matters for trade and equities

An improvement in job creation in May would also be of comfort to the Biden administration, which was taken by surprise and put on the defensive by the April slowdown, as Republicans questioned the effectiveness of its economic policies.

How is coronavirus taking its toll on markets, business, and our everyday lives and workplaces? Stay briefed with our coronavirus newsletter. 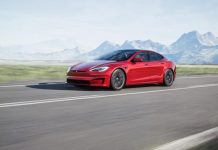 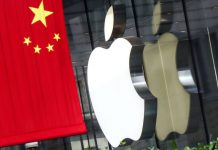 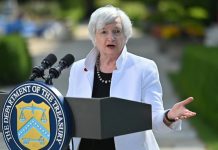 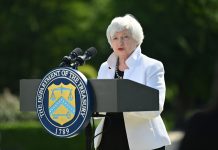 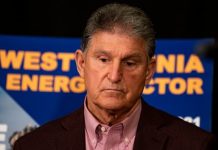 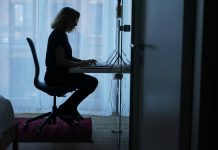 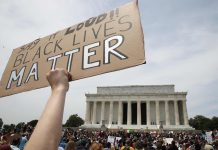 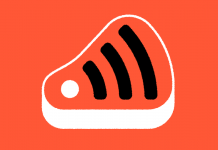