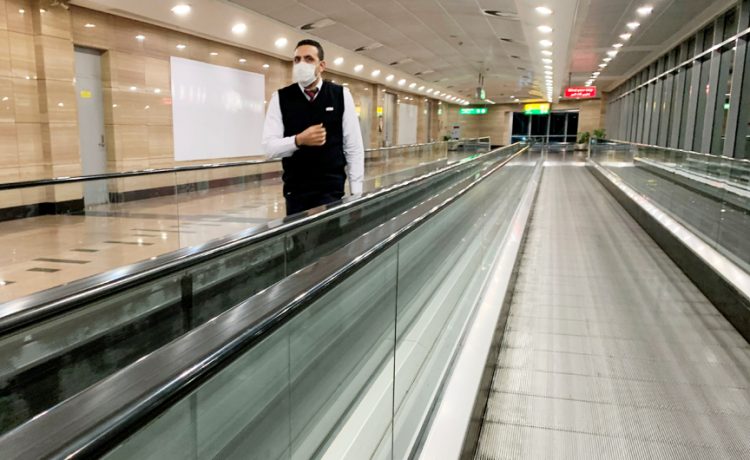 CAIRO: Egyptian Civil Aviation Minister Mohammed Manar has called for the concerted efforts required to restore passenger air traffic to what it was before the pandemic.

His call came as ways to maximize EgyptAir’s returns outside the country, especially within Africa, were discussed at a recent meeting. The minister and airline officials took part in the talks.

Manar discussed ways to revitalize and promote the airline’s sales in light of the pandemic’s impact on global travel.

He highlighted the airline’s aim to spread in Africa through the establishment of bodies in Ghana and South Sudan, in order to operate from there, and the launch of new flights from those countries to others.

He described it as a great investment that had been reviewed by authorities and one that would help the airline make gains from its fleet.

Montaser Manna, who is deputy minister of civil aviation, said that agreements had been made between the ministry and some African countries to establish a partnership.

It comes within a government framework and ministerial directives to support development and increase income.

Aircraft maintenance expertise from the airline’s engineers and specialists would be loaned out to inspect and maintain European planes landing in African countries under these deals, he explained.

Egyptian engineers had high levels of professionalism and craftsmanship, according to the minister, and some African countries were unable to maintain certain aircraft which hindered air traffic in these countries.

But if European and other countries were aware of the availability of full maintenance, spare parts, and the possibility of repairing aircraft malfunctions, it would encourage them to land in and fly to those African countries, he said.

He added that Egypt would provide such a service to those countries by way of an agreement, with specialist engineers and technicians being made available.

Engineers and technicians would be assigned according to the model they specialized and were trained in, he explained. 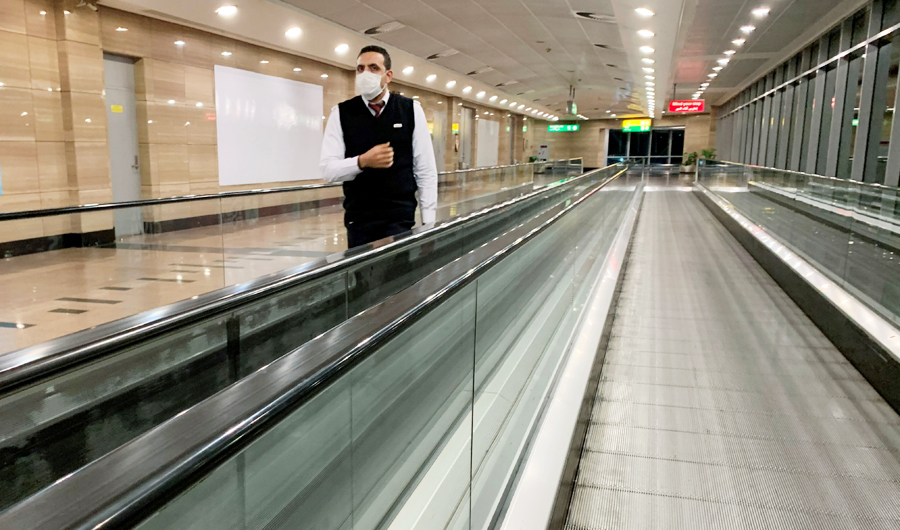 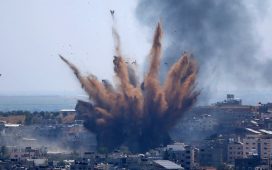 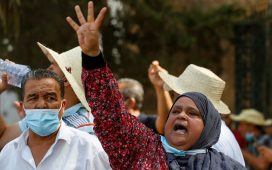 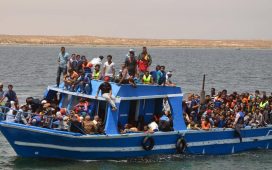 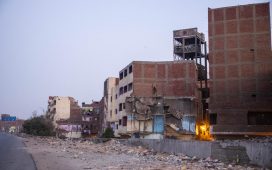 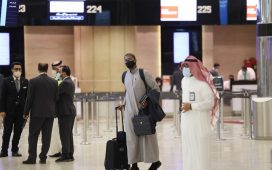 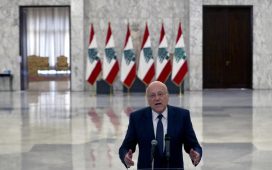 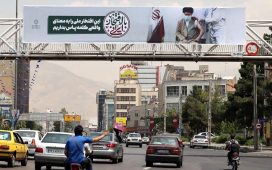 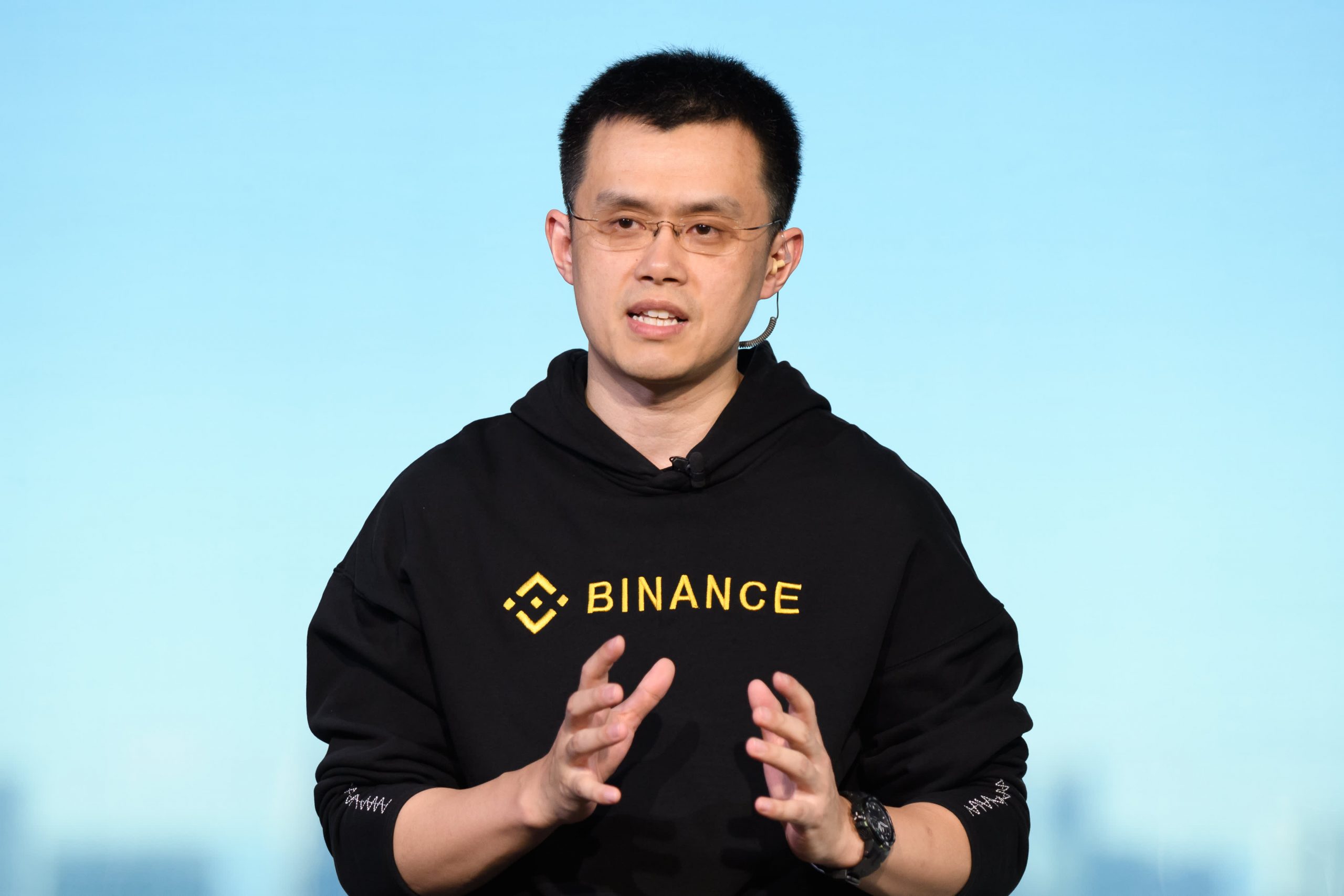 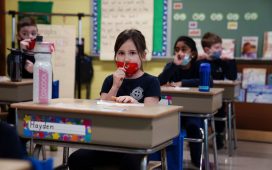 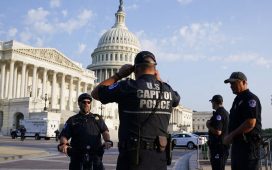 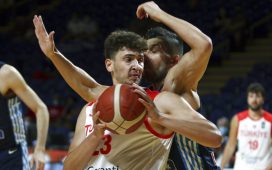 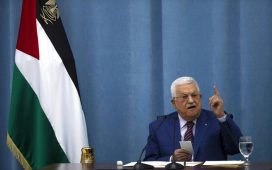