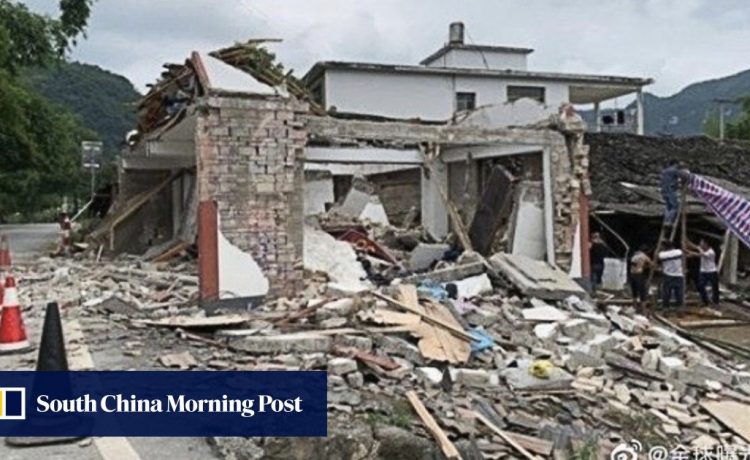 Eight workers died after a residential building under construction collapsed in the southeastern Chinese province of Fujian on Friday.

The building in Dahu township came down at about midday, trapping 10 workers in the rubble.

Rescuers pulled all 10 alive from the wreckage at about 8pm but four died on the way to hospital and four others died after arrival. The two survivors are receiving medical treatment.

Local authorities were investigating the cause of the collapse. 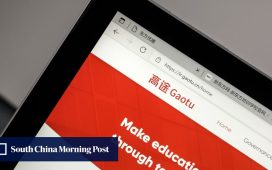 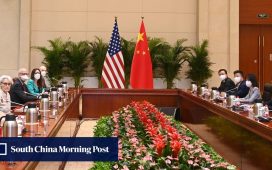 China’s demands to US: starting point to ease tensions or a path to more conflict? 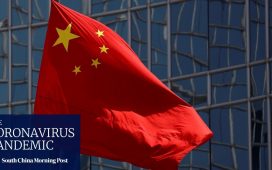 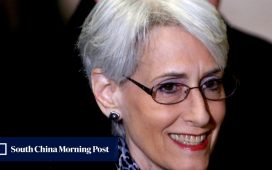 China, US continue to wrangle over protocol after Sherman talks 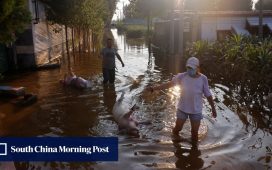 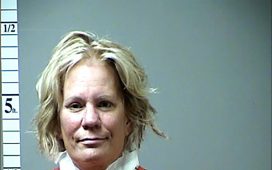