An elderly man who denied planning to eat the carcass of a dog found on a New Territories highway last October was convicted in court Friday.

Cheung Hin-ming, 68, was sentenced to five days in jail for the offense of attempting to use the flesh of dog for food, HK01 reported. His term was suspended for one year in light of his health circumstance.

At around 7:20 am on Oct. 14 last year, a driver spotted Cheung dragging a dog carcass from the middle of Castle Peak Road near Yuen Long. The dog is believed to have been killed in a road accident.

Shocked, the woman tried to stop Cheung, who she said was placing its entrails into a plastic bag.

When she told Cheung to leave the bag, he replied, “It’s not your business, go away!”

The woman then offered Cheung HK$100 (US$13), begging him not to eat the dog. Agreeing, Cheung put down the bag and went with her to her car, which she had parked near a bus stop, so she could give him the money.

After she gave Cheung the money, however, he walked back and picked up the bag again. He only left it behind after the woman threatened to follow him to his home.

Cheung, who did not have a lawyer present and was representing himself, said that he felt leaving the carcass on the road would be dangerous. As he did not have a phone at the time and could not call any organizations for help, he took it upon himself to clear the corpse.

But the magistrate questioned the logic of his “good deed” argument as Cheung only took the dog’s entrails and left the body behind.

Cheung, who is unemployed, is a recipient of the government’s Higher Old Age Living Allowance under the Social Security Allowance Scheme, as well as a disability subsidy.

The magistrate said that even though Cheung did not kill the animal, the incident is still a serious case. Considering the elderly man’s health conditions, the court decided to suspend his jail sentence. 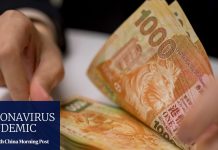 Coronavirus: the HK$113 million worth of perks and prizes on offer for vaccinated Hongkongers in a summer bonanza of lotteries 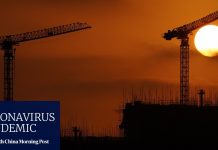 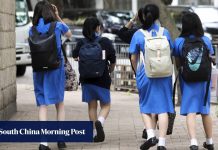 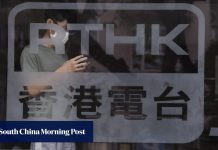 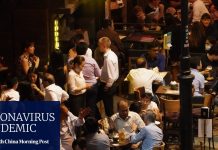 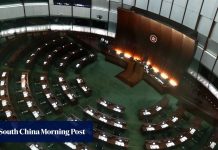 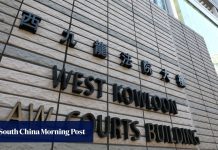 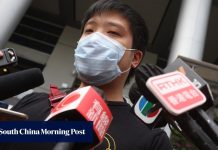 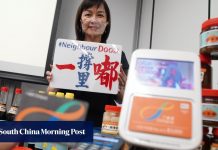 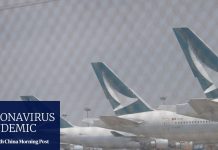 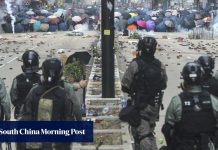