SINGAPORE – Elections are an open contest, and as long as the competition is healthy, allowing voters to have a choice is a positive thing, said Health Minister Ong Ye Kung on Saturday (Aug 13).

He was responding to the Singapore Democratic Party’s (SDP) declaration of its intention to contest Sembawang GRC in the next election.

Mr Ong is the anchor minister for the People’s Action Party’s (PAP) team in that constituency.

On National Day, after a five-hour walkabout in the five constituencies that the SDP had contested during the 2020 General Election, the opposition party said it intends to “return home” to Sembawang GRC, which it had contested in the 2006 and 2011 elections.

In a Facebook post on Tuesday, SDP also reiterated its commitment to contesting the five constituencies – Bukit Batok, Bukit Panjang, Holland Bukit-Timah GRC, Marsiling-Yew Tee GRC and Yuhua – which it had done in the 2020 election.

The next general election must be held by November 2025.

Speaking to media at the sidelines of a community event on Saturday, Mr Ong, a member of the PAP’s central executive committee, said that he was not surprised by the SDP’s intention as it had contested the constituency before.

However, that was more than 10 years ago and the party has not been active in the area since, he added.

“We look forward to a healthy contest and we’ll do our best to win the mandate of the people,” said Mr Ong.

There are still some years to go before the next election, noted Mr Ong, who stood in Sembawang GRC in the 2015 and 2020 elections.

During this time, he said his team will focus on fulfilling the promises made to residents, such as building the Bukit Canberra integrated hub, that will help to improve their lives. The hub will have an 800-seat hawker centre, an indoor sports hall and a polyclinic.

Vaccination-differentiated measures to be lifted from Oct 10: MOH 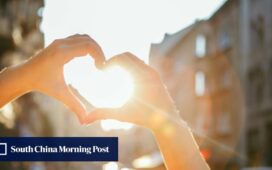 Chinese education authorities back lessons in love for students 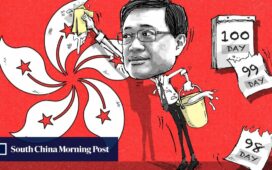 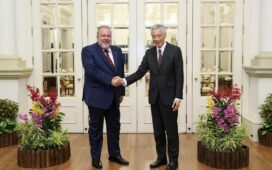 Will the Fed win the war on inflation? It’s complicated

Understanding the financial implications of sustainability 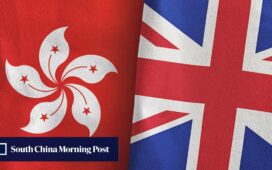