England Rugby has condemned social media abuse directed at its players after Ellis Genge said he had been sent death threats following the Six Nations defeat by Wales in Cardiff.

England prop Genge was sent abuse after footage showed him failing to clap Wales players off the pitch on Saturday after the hosts won 40-24.

“Respect is a core value of rugby,” the statement said.

“Yesterday we lost to Wales who deserved their victory. Unfortunately, some of the reaction on social media to players and the team has not shown the level of respect the rugby community prides itself on.

“We will support our players and team against online abuse and hope true rugby fans will stand with us.”

Genge wrote on Twitter: “Don’t know why I’m not clapping in that tunnel, must be deep in thought – utmost respect for the Welsh, as for keyboard warriors sending death threats etc…”

Earlier on Sunday, England Rugby had sent support to BBC reporter Sonja McLaughlan, who described how she had been reduced to tears after abusive comments on social media.

In a statement, the Welsh Rugby Union added: “We are hugely disappointed and saddened by the social media abuse directed at opposition players and members of the media following the game at the weekend.

“As a rugby community these individuals have let us all down. This has to stop. It is not acceptable.”

Clijsters pulls out of Miami but ‘not ready to quit’ 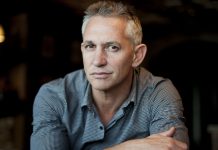 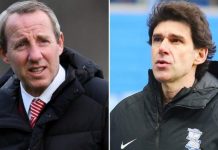 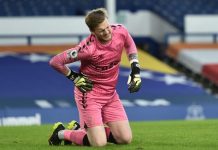 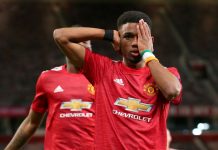 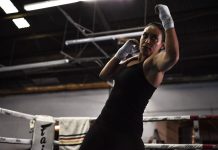 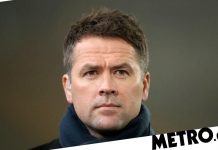 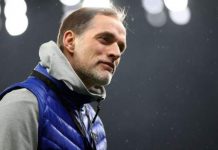 Cheltenham Festival is a faraway glimpse for diehard race-goers