Musk’s personal wealth has been boosted by last year’s more than eight-fold surge in the shares of Tesla, which became the world’s most valuable carmaker.

He has a 20 per cent stake in the carmaker and about $42 billion of unrealised paper gains on vested stock options, according to the Bloomberg report.

Forbes has a more conservative estimate based on the Tesla stake that he has pledged as a collateral for personal loans. To take that into account, it applies a 25 per cent discount to his shareholding, according to its report in November.

Musk, who co-founded and sold Internet payments company PayPal Holdings Inc, now leads some of the most futuristic companies in the world.

Besides Tesla, he heads rocket company SpaceX and Neuralink, a startup that is developing ultra-high bandwidth brain-machine interfaces to connect the human brain to computers.

He set up the Boring Company to make affordable tunnels below busy city streets for an all-electric public transportation system to avoid the nasty traffic jams in US cities.

READ  Tech companies have made big promises, and small gains, for diversity and inclusion 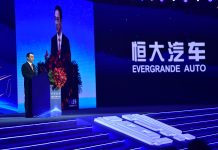 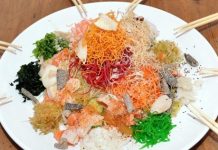 Can't shout auspicious phrases during CNY lohei? This app does it for you 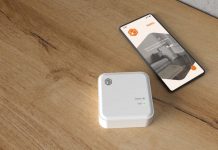 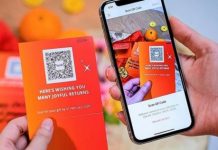 Ultimate guide to e-angbaos: Here's why you should start using them

Got kicked out of Facebook on your iPhone? Here’s why 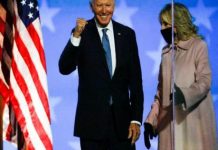 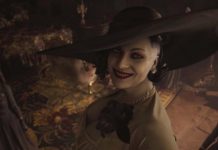 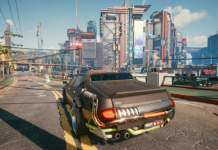 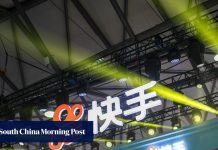 Kuaishou aims to sell shares at up to HK$115 each, as world’s second-largest video sharing app kicks off bumper Hong Kong IPO