LONDON (Reuters) – Ashmore Group said on Thursday assets under management fell by $3.1 billion during the third quarter of 2021 due to a mix of negative investment performance and institutional money managers pulling back investments.

The UK-listed emerging markets-focused investment group said its AUM dropped to $91.3 billion in the three months to September 30 from $94.4 billion in the prior three-month period.

Net outflows of $1 billion over the period were influenced by a small number of large institutional redemptions but there was also a small net outflow from intermediary retail clients, Ashmore said in its statement.

However, Coombs added that a number of factors such as rising vaccination rates, easing restrictions and central banks hiking interest rates, making yields more attractive, were all not reflected in current valuations.

Credit Suisse (SIX:) warned in August that the firm’s exposure to Chinese debt was dragging down its returns.

Researchers at Morningstar said in late September that Ashmore retained significant holdings in debt issued by embattled property giant China Evergrande Group, based on data current at the end of August.

The firm – a leading asset manager in emerging markets – has seen its shares drop more than 25% this year following a nearly 17% decline in 2020.

Ashmore said it had won new mandates in external debt, blended debt, local currency and equities in the past three months to end-September, adding demand for investment grade strategies continued to be good.

See also  Covid-19 slowed Facebook's moderation for suicide, self-injury and child exploitation content
Disclaimer: Fusion Media would like to remind you that the data contained in this website is not necessarily real-time nor accurate. All CFDs (stocks, indexes, futures) and Forex prices are not provided by exchanges but rather by market makers, and so prices may not be accurate and may differ from the actual market price, meaning prices are indicative and not appropriate for trading purposes. Therefore Fusion Media doesn`t bear any responsibility for any trading losses you might incur as a result of using this data. 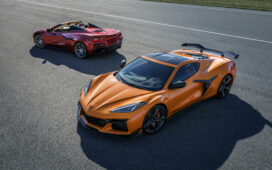 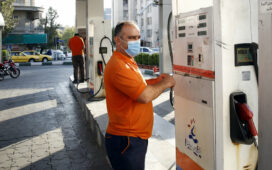