“There’s quite a bit of cash sitting on the sidelines and that has been hiding in U.S. assets for a few years,” Robertsen, global head of research at the British lender, told CNBC’s “Street Signs Asia” on Monday.

He explained that over the last 10 years, the S&P 500 stateside has “outperformed emerging market equities by 100%.”

That money could “potentially be deployed” into foreign and emerging markets, representing one of the “key potential pivots” following Biden’s election win over incumbent President Donald Trump, he said.

People celebrate at Black Lives Matter Plaza across from the White House in Washington, DC on November 7, 2020, after Joe Biden was declared the winner of the 2020 presidential election.

Asia is set to be the first region to benefit from this shift for two reasons, Robertsen suggested.

Robertsen said the other “incredibly powerful” factor is China, which has been a “strong recovery force” both economically and in terms of financial assets. In a September report, China was the only country among the Organization for Economic Cooperation and Development’s estimates expected to experience growth in 2020.

The Chinese yuan “remains very stable,” and that serves as an “attractive pull” for currencies in Asia, he said. As a result, the region seems most likely to be the “first port of call” for investors in emerging markets.

Meanwhile, Invesco’s David Chao said there are two “immediate” and “notable” impacts from the U.S. election on Asia-Pacific markets.

With the U.S. appearing “far less likely” to get a large fiscal stimulus package as hopes for a Democratic sweep fade, the country’s economic recovery is expected to slow, said Chao, global market strategist for Asia-Pacific ex-Japan at the firm. That could “shave off” some positive economic momentum in Asia’s export-oriented countries, he told CNBC’s “Squawk Box Asia” on Monday.

Secondly, Chao added: “It will be near impossible for a Biden White House to push through bold policies such as higher corporate taxes.”

“I think that both U.S. and APAC stocks should rise in this environment as fears of a Democrat sweep and a hotly contested election fade away,” he said.

READ  'Clarity and compassion': what Australia can learn from New Zealand's coronavirus response 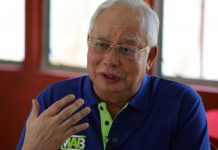 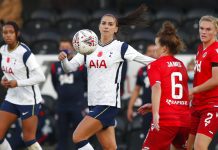 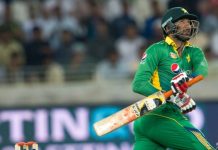 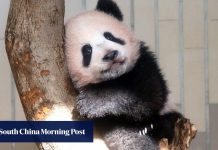 Tokyo asks China if Xiang Xiang and parents can stay, as lease of pandas ends 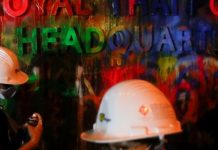 Thai PM says all laws to be used against protesters 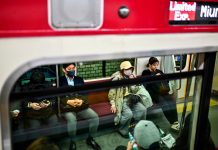 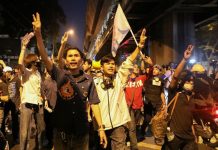 Thai PM threatens to use 'all laws' against pro-democracy protesters 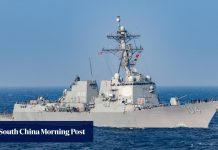 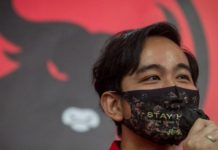