The 48-year-old rapper has apologised to his Love The Way You Lie collaborator on Zeus – which features on his the deluxe version of his new Music to be Murdered By album – a month after the controversial snippet appeared online.

In the leaked track, he referenced Chris Brown’s 2009 assault on his then-girlfriend, but in the new song he said: “And wholeheartedly, apologies, Rihanna, for that song that leaked. I’m sorry, Ri, it wasn’t meant to cause you grief.”

Appearing on Sirius XM’s Shade 45, Eminem has further discussed the track and admitted he has “zero recollection” of recording the verse.

He said: “When it first happened, I was like, first, I didn’t know how, how somebody got it.

“Second of all, I have no, zero recollection of even remembering doing that, that verse, like the rhyme schemes, didn’t even sound like familiar to me. So I was caught off guard too. I was like, ‘what the f***, I said that?’ “

The Lose Yourself rapper said the leaked song – which was reportedly recorded during sessions for his 2009 album Relapse – was over a decade old, but added he wasn’t “making excuses” for the lyrics.

He added: “It’s 10 plus years old, but I’m not making excuses for it. I think I just said it ’cause it rhymed. And I think I’m sure looking back now, I should have thought better of it.”

Last month, Eminem surprised his fans with an early Christmas present by dropping the deluxe edition of Music To Be Murdered By with 16 new songs.

The extended edition includes guest appearances from the likes of Dr. Dre and Ty Dolla $ign.

The Real Slim Shady hitmaker – whose real name is Marshall Bruce Mathers III  – previously warned that the LP is “not made for the squeamish”.

He shared on Instagram: “This album was not made for the squeamish. If you are easily offended or unnerved at the screams of bloody murder, this may not be the collection for you. Certain selections have been designed to shock the conscience, which may cause positive action.

“Unfortunately, darkness has truly fallen upon us. So you see, murder in this instance isn’t always literal, nor pleasant.” 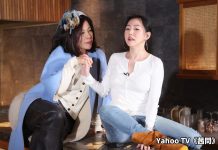 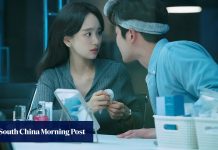 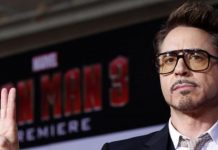 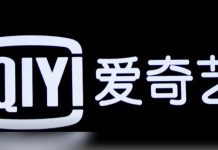 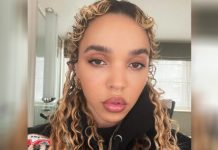 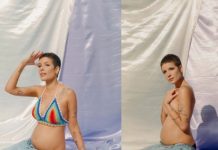 Halsey pregnant with her first child 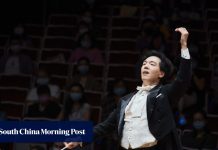 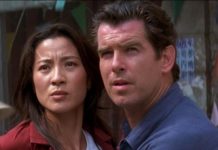 5 James Bond movies that brought the superspy to Asia 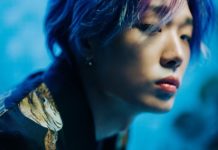 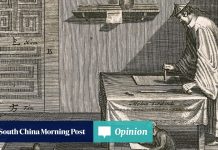 A brief history of books in China, from oracle bones to scrolls and string-bound texts 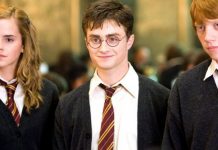