RIYADH: What better test for the most successful team in the history of Asian football than to take on the European champions and, probably the current best team in the world, in the semi-finals of the FIFA Club World Cup?

Having claimed a record fourth AFC Champions League title after beating Pohang Steelers 2-0 last week in Riyadh, Al-Hilal are on course to meet Chelsea if they win their second-round match.

Apart from a clash with the English Premier League side in the final, this is the next best thing, and it is very much on the cards in early February after Monday’s draw.

The date is to be confirmed as is the game itself. Al-Hilal will have to overcome the winner of the Feb. 3 clash between New Zealand’s Auckland City and Al-Jazira of the UAE but the prospect of Chelsea lying in wait is an enticing one.

At the moment, the Blues are top of the Premier League and looking very ominous indeed. Thomas Tuchel has turned the London team into a machine and one that many outside Saudi Arabia would expect to dismiss Al-Hilal without much of a thought.

It was always thus. No Asian champion has yet defeated their European equivalent in the FIFA Club World Cup but surely, one day, that is going to happen. With Al-Hilal the best team in Asia at the moment and the tournament taking place in the UAE, there are reasons to be confident.

With attacking players at the level of Bafetimbi Gomis, Moussa Marega, Matheus Pereira, Salem Al-Dawsari, Salman Al-Faraj and others, there is the offensive capability to worry any team in the world. The question is, of course, whether the defense will be able to keep the $130 million Romelu Lukaku and the likes of Mason Mount, Hakim Ziyech, and Reece James at bay.

Before that, Al-Jazira will be expected to beat Auckland, especially on home soil.

The Abu Dhabi outfit have a fine record at the Club World Cup. In 2017, they reached the semi-final. That also started with a hard-fought 1-0 win over Auckland and then, Al-Hilal should beware, a victory over the Asian champions, Urawa Reds of Japan. In the semi-final, the Emirati side, incredibly, took the lead against the mighty Real Madrid. It took second half strikes from Cristiano Ronaldo and Gareth Bale to win the game for the most successful club in European history.

The prospect of taking on the Saudi champions is a welcome one for the UAE champs.

Following the draw, Al-Jazira’s Dutch boss Marcel Keizer said: “Our first match against Auckland City will not be easy. We will face a team that depends on physical strength, and we hope to reach the next round.”

Then comes a much bigger occasion. “If we qualify, we will meet Al-Hilal, and it will be a difficult match, especially as it is the champion of Asia and a strong team, but we are ready to play a good match, and it will be an exciting and beautiful confrontation,” he added.

Al-Hilal at least have recent experience in this tournament, finishing in fourth place at the 2019 edition. Gomis scored the only goal of the game against Esperance de Tunis to dump the African champions out. There was a 3-1 loss in the semi-final to South American giants Flamengo, having managed a 1-0 lead at the break thanks to Al-Dawsari.

It was a solid showing but not something to be completely satisfied with. The issue for Asian teams in the Club World Cup is whether it is better to have the glamour tie against the European champions or try to go all the way.

After winning the Asian title, Al-Hilal coach Leonardo Jardim said: “We play every game to win it. We know there will be strong teams in the Club World Cup, and we’ll not be favorites, but our objective will be to win as many matches as possible.”

Just playing the likes of Chelsea should not be the ultimate aim. That has to be to lift the trophy. And that is what former Saudi international Faisal Abu Thaneen was talking about as he reacted to the draw.

He said: “One day, this goal of winning the Club World Cup will be achieved. Raising the ceiling of your ambition and setting lofty goals makes you work hard to make it a tangible reality.”

The ex-Hilal star is right. The Riyadh giants are good enough to be excited at the prospect of playing a competitive match against Chelsea but also good enough to aim past the semi-final to try and go all the way.

At present, Saudi football is flying high in Asia. The Green Falcons are the continent’s in-form team and Al-Hilal have just won a record fourth Asian title. Chelsea may be a tough challenge, but this Saudi powerhouse are no pushovers. 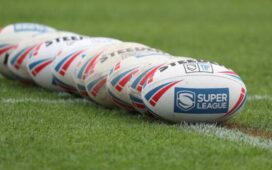 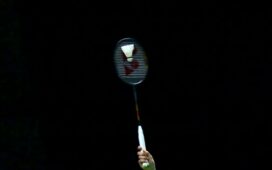 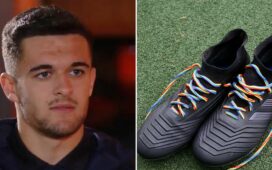 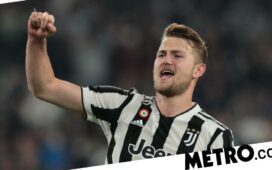 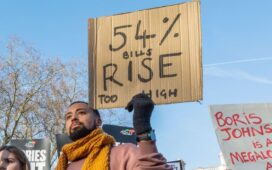