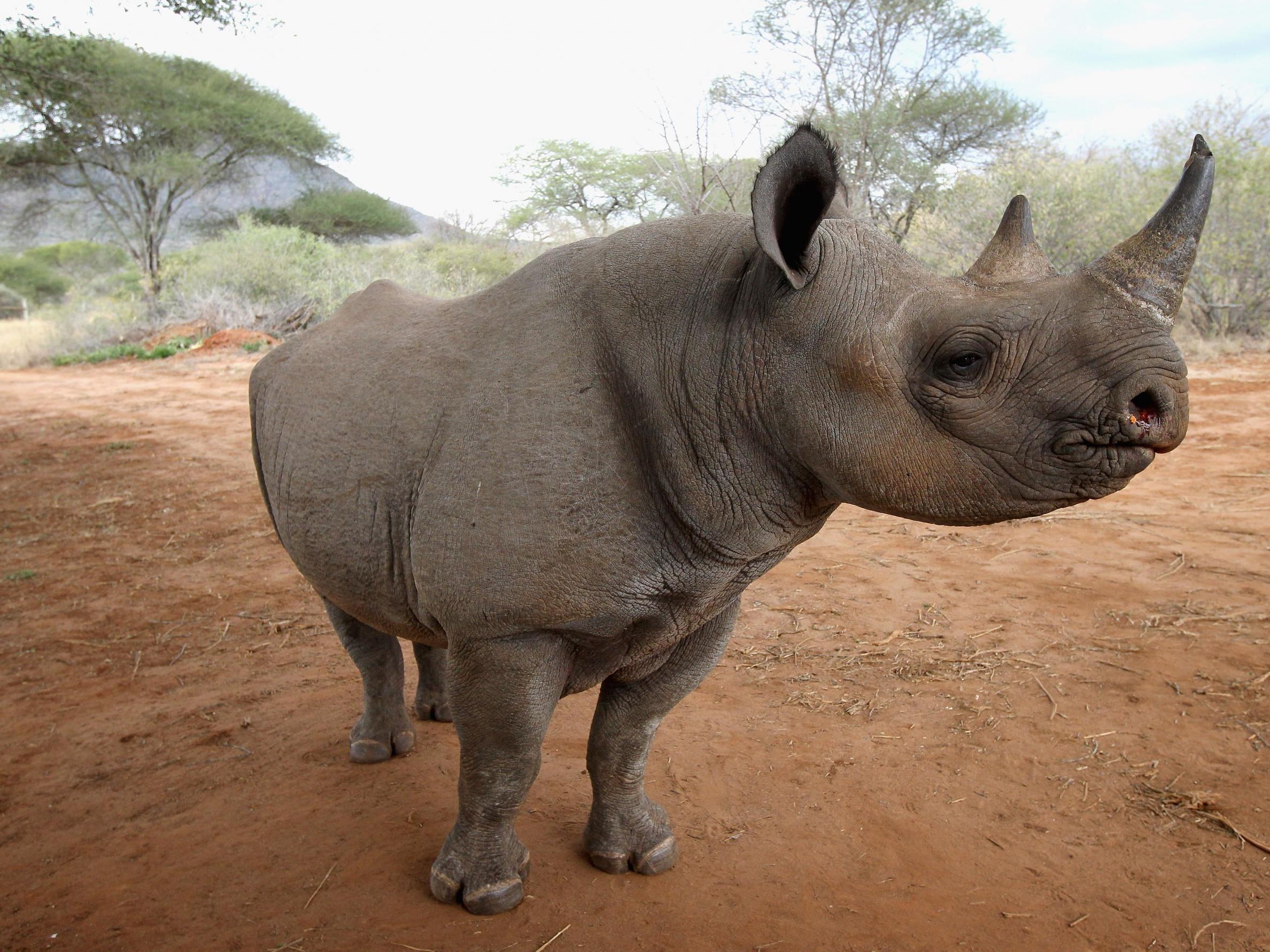 The number of endangered rhinos in Tanzania has risen after a crackdown on gangs guilty of industrial-scale poaching, the country’s officials have claimed.

And elephant populations have also gone up, thanks to a blitz on illegal ivory hunters, the president’s office said.

But watchdog figures suggested the increase was less dramatic than claimed, and wildlife experts expressed doubts, because both species reproduce very slowly.

Tanzania, which has been described as “ground zero” of the poaching crisis, had 133 rhinos four years ago, according to a document on the website of the Convention on International Trade in Endangered Species (Cites).

However, this week the president’s office said in a statement that the 2015 figure was just 15, and that now the country had 167 rhinos.

It was not immediately possible to explain the discrepancy between the estimates from Tanzania’s government and Cites, the group that aims to ensure trade in animals and plants does not threaten their survival.

The Tanzanian presidency did not respond to calls seeking comment.

President John Magufuli spoke out against wildlife crime when he took office in 2015, urging security forces to arrest all those involved trafficking.

Within months, four Chinese men arrested at the Malawi border for smuggling rhino horns were jailed for 20 years.

In February this year, a prominent Chinese businesswoman dubbed “the ivory queen” was sentenced to 15 years’ jail in Tanzania for smuggling the tusks of more than 350 elephants to Asia.

“As a result of the work of a special taskforce launched in 2016 to fight wildlife poaching, elephant populations have increased from 43,330 in 2014 to over 60,000 presently,” officials said.

Conservation groups blamed rampant poaching, with much of the slaughter happening around the extensive Selous game reserve and the adjacent Mikumi National Park.

Two years ago Wayne Lotter, head of a conservation charity, who had received numerous death threats, was shot dead by a gunman.

Mark Jones, head of policy at wildlife charity the Born Free Foundation, said both rhinos and elephants breed slowly so attributed any population increases to other factors.

“This sounds like very good news but we should view these figures with caution until there’s independent verification – there’s no way that has occurred through breeding and protection alone,” he said.

“They mature late, have long gestation periods and don’t produce many young. Both species take a long time biologically to reproduce.”

Demand for ivory has mostly come from China and Vietnam, where it is turned into jewels and ornaments. Research has found some buyers believed tusks and horns grew back.

However, last year trade in ivory in China became illegal, leading to a decline in poaching and pushing down ivory prices. But Japan, the EU and Hong Kong among others still allow ivory trading.

The black rhinoceros is listed as critically endangered by the International Union for Conservation of Nature, after poaching pushed it to the brink of extinction.

Asian cultures value the horn for traditional “medicine” even though science shows it has no benefits.

Tanzania’s claim was published as wildlife investigators worldwide revealed thousands of species had been seized in a major crackdown at borders last month.

• This article was updated on 13 July after Reuters updated information it had supplied. 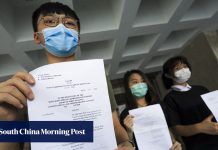 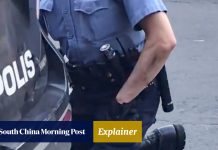 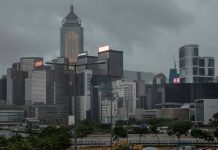 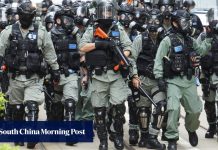 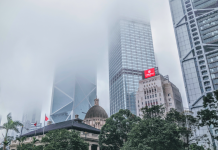 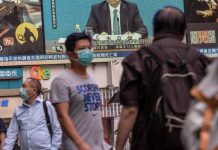 Why China May Call the World’s Bluff on Hong Kong 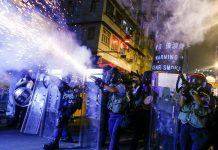 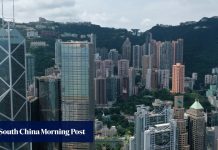 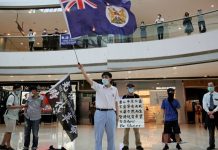