LONDON/FARO: John Stones spared England’s blushes in their 1-1 draw against Hungary as the World Cup qualifier at Wembley was marred by violent clashes between Hungarian fans and police on Tuesday.
Gareth Southgate’s side fell behind to Roland Sallai’s penalty before Stones levelled late in the first half.
Despite dropping points for just the second time in their eight Group I matches, leaders England remain on course to qualify for the World Cup ahead of their final qualifiers against Albania and San Marino in November.
After the 5-0 rout of Andorra on Saturday, this was a more serious test against a Hungary team that acquited themselves well at Euro 2020 and Southgate will be concerned by England’s erratic performance.
There were problems off the pitch as well as Hungary fans booed England’s players taking the knee before dozens of the traveling supporters became embroiled in an ugly confrontation with police.
The police had moved in to arrest one fan for a “racially aggravated public order offense” following comments made toward a steward.
As the scuffles became more vicious, police with batons were pushed back by the hooligans before order was finally restored.
England had crushed Hungary 4-0 in Budapest in September in a match marred by racist chanting and bottle throwing from Hungarians, with FIFA issuing a fine and ordering one game to be played behind closed doors.
The violence in the stands might have caused England to take their eye off the ball and they were punished in the 24th minute.
Meanwhile, Cristiano Ronaldo scored a hat trick as Portugal cruised past Luxembourg 5-0 in World Cup qualifying on Tuesday to stay close to group leader Serbia.
Ronaldo took his record scoring tally to 115 international goals by converting two early penalty kicks and finding the net again near the end.
Serbia kept a one-point cushion at the top of Group A by defeating last-place Azerbaijan 3-1 at home. It has 17 points, one more than Portugal, which has a game in hand.
Serbia’s last game is at Portugal in November. Portugal, which has won four in a row in qualifying, will play at Ireland before the decisive match against the Serbians.

See also  Formula One: 'Gloves are off' as Mercedes and Red Bull duel for supremacy 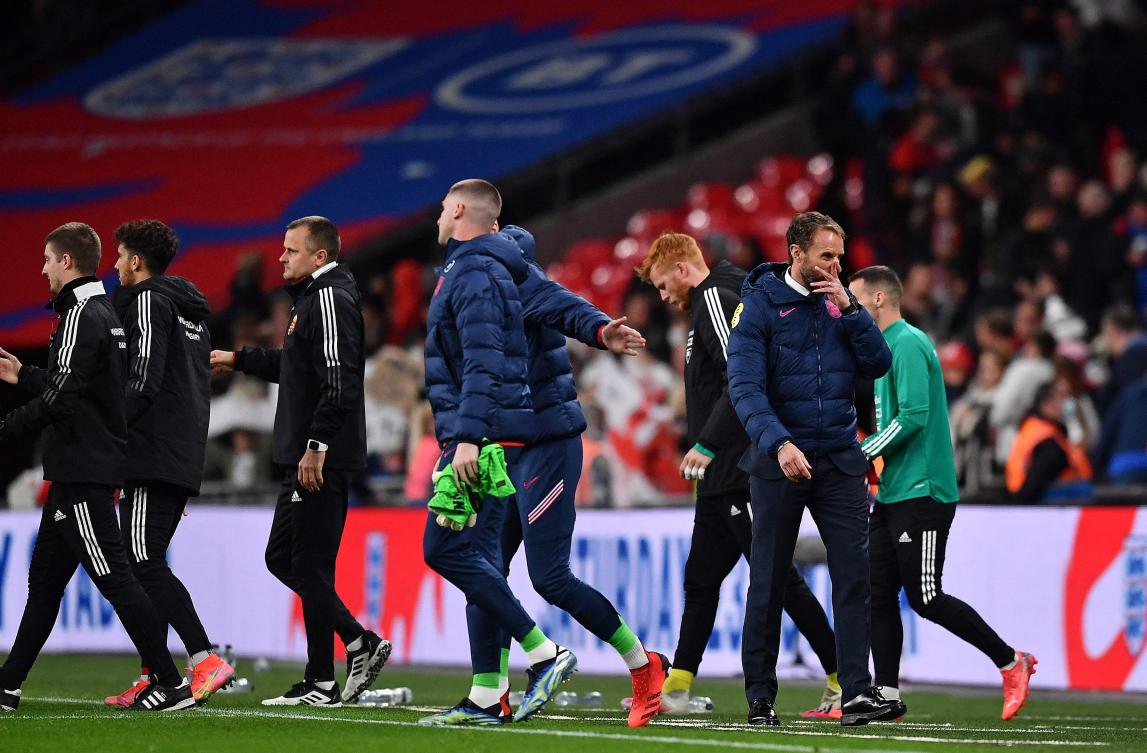 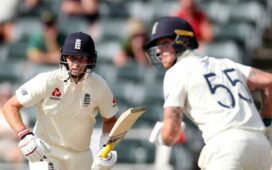