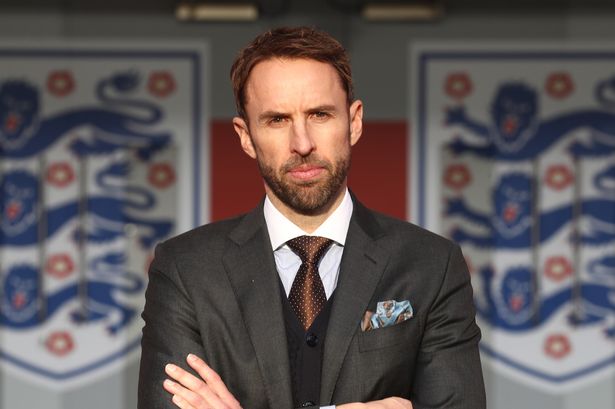 England boss Gareth Southgate has finalised his 26-man squad for Euro 2020 with Trent Alexander-Arnold among those included.

A 33-man squad had initially been named before Mason Greenwood withdrew and a further six players have not made the final cut.

Right-back was an immensely competitive area and reports in recent days claimed the Liverpool man was due to miss out.

Southgate though has gone for four right-backs with Reece James, Kyle Walker and Kieran Trippier included.

Aaron Wan-Bissaka though has missed out.

Only two left-backs have been selected in the form of Ben Chilwell and Luke Shaw, although several players in the squad can step in.

Among those are Arsenal’s Bukayo Saka, who is one of several young players included.

Jude Bellingham, a star performer for Borussia Dortmund, is among five midfielders selected.

Jesse Lingard and James Ward-Prowse are among those to miss out from Southgate’s provisional squad, which was announced last week.

The former has enjoyed an excellent few months at West Ham but was still overlooked.

Despite that Southgate has said the Manchester United loanee is likely to start in the forthcoming friendly against Austria.

Jordan Pickford, Sam Johnstone and Dean Henderson are the three goalkeepers with Aaron Ramsdale missing out.

In attack Southgate had a host of options but opted against any surprise inclusions with Ollie Watkins not selected.

Harry Kane is expected to lead the line but will be backed up by the likes of Marcus Rashford and Dominic Calvert-Lewin.

Jack Grealish, Raheem Sterling and Jadon Sancho will provide the x-factor from the wide areas.

Phil Foden, who has enjoyed a breakout year with Manchester City, was always expected to make the cut.

England will begin their Euro 2020 campaign against Croatia on June 13.

They have been placed in Group D and will also take on Scotland on June 18 and Czech Republic on June 22.

All three of their games will be played at Wembley as Southgate aims to build on the impressive showing in Russia three years ago which saw the Three Lions make the last four.

“The experienced players are the ones that know how to win and have been in tournaments before and driven the team,” said Southgate.

“You need that balance. There are the young players that come in and give it energy – we’re not taking any tourists here, we’ve got a squad which every one of whom is ready to play and contribute. 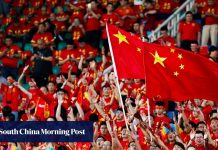 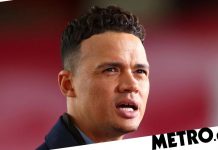 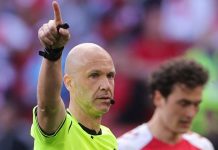 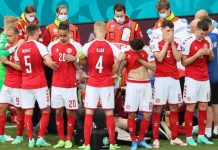 Denmark’s Eriksen had cardiac massage on pitch, was able to speak before going to hospital, says team doctor 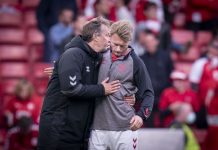