Albania has emerged as a potential venue for England’s Nations League game against Iceland next week.

Germany has also been mentioned as a potential venue.

The Wembley clash on Wednesday, November 18 has been put at risk following the Government’s ban on arrivals from Denmark, which includes all elite sportspeople who had previously been exempt from restrictions.

Iceland are scheduled to play Denmark in Copenhagen on Sunday ahead of meeting Gareth Southgate’s side and seem set to fall victim to the updated rules.

The FA is still awaiting clarification from the UK Government on whether the game can go ahead.

But it’s understood that Albania is being considered as a potential neutral venue to host a fixture which could decide qualification for the next stage of the Nations League – while Germany is also open to hosting, according to The Times.

Southgate’s side head to Belgium on Sunday before tackling pointless Iceland on Wednesday, when Denmark are scheduled for a trip to Belgium.

UK residents can return from Denmark but must isolate along with all members of their household for 14 days.

England’s players met up at St George’s Park on Monday, ahead of a first training session on Tuesday morning.

That included Manchester City youngster Phil Foden, who has been recalled to the squad.

But Liverpool’s Trent Alexander-Arnold has been forced to pull out due to the injury he suffered at the Etihad on Sunday. 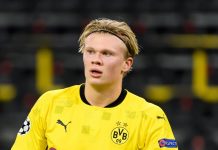 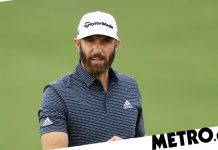 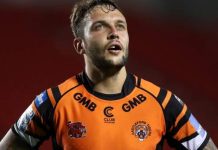 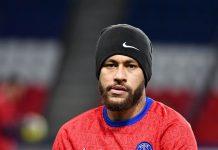 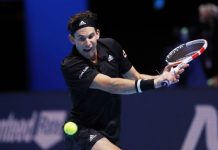 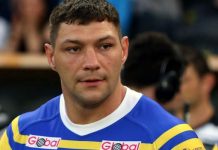 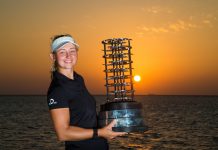