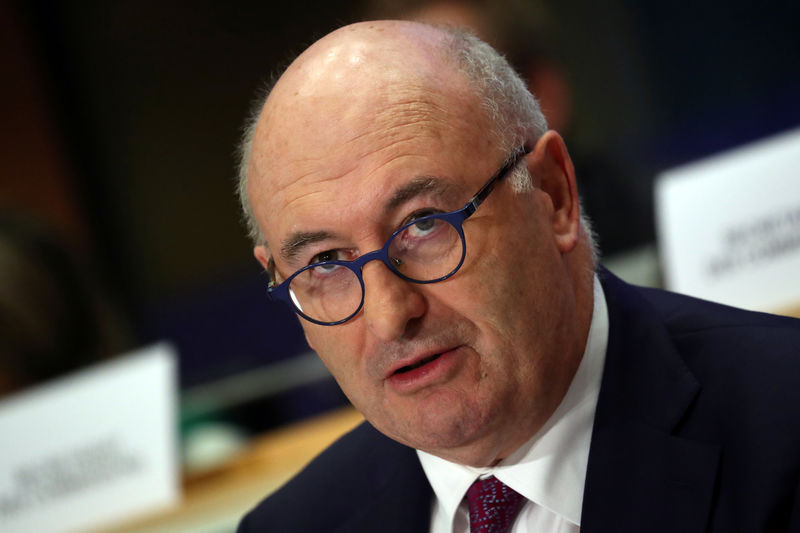 BRUSSELS (Reuters) – The European Union is keeping its options open after the United States threatened to hit French goods with tariffs of up to 100%, although negotiations and an appeal to the World Trade Organization are its preferred choices.

Washington said on Monday it may impose duties of up to 100% on $2.4 billion in imports from France of Champagne, handbags, cheese and other products, after concluding that France’s new digital services tax would harm U.S. tech firms.

Le Maire told reporters Hogan had assured him the European Union would be united behind France.

“The proposed sanctions are unacceptable and the European Commission confirmed that all options are on the table,” he said.

Hogan assured Le Maire that, as in all trade-related matters, the EU would act and react as one, a Commission spokesman said.

The Commission, which coordinates trade policy on behalf of the EU’s 28 members, preferred to settle trade disputes at the WTO.

However, should the U.S. simply push ahead with tariffs, the EU would react “in a proportionate manner”, a Commission spokesman said, citing Hogan.

Von der Leyen said she preferred talks to see if both sides could find a solution beneficial to both.

“I’m aware of the fact that this will not be the case in every case, but of course if there is a negative outcome in some cases we are ready to act on our own,” she said.

Le Maire said the United States still needed to respond to a proposal from the OECD on how to tax the digital economy and he would be discussing this with U.S. Treasury Secretary Steven Mnuchin later on Wednesday.

The Commission said it wanted to find a stable and long-term solution to taxation of the digital economy. 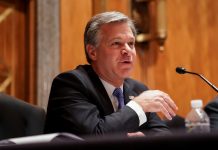 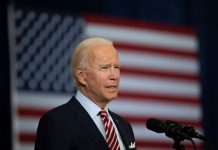 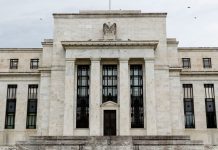 More than 824,000 Americans file for unemployment as recovery remains sluggish 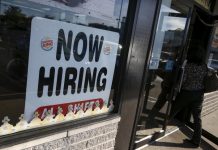 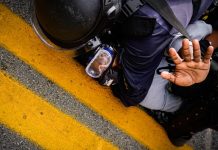 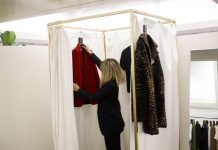 Consumer Comfort in U.S. Improves to Highest Since Early April