Speaking to the European Union’s 27 leaders, Sassoli pointed out the extra money, which parliament wants spent on research and development, health, education and security, would be a drop in the bucket compared to the combined €1.8 trillion size of the long-term budget and the recovery plan.

“This is a paltry sum when set against an overall package, but one which would make an enormous difference to the citizens,” he said, noting that parliament had made proposals on how to raise the money.

EU leaders agreed at a marathon summit in July on the seven-year budget and the recovery plan to help lift Europe’s economy from its deepest-ever recession caused by the Covid-19 pandemic.

But the deal must still be approved by EU lawmakers and ratified by member states’ national parliaments.

“At present, the negotiations are stalled. You have it in your hands to get them moving again,” Sassoli told the leaders.

“A series of leaders, starting with German Chancellor Angela Merkel, answered him that there is no way the leaders will reopen the July deal. There was full unanimity on this,” the official said.

Sassoli responded by saying the parliament’s proposal was a technical adjustment, not a re-opening of the July deal.

“We are not asking to start again from scratch. It is not about calling into question the July agreement, but taking a small step which would move us closer to final approval of the package,” he said.

READ  US airlines face grim winter, with or without a bailout

Another contentious issue blocking agreement on the €1.8 trillion package is a European Parliament demand that the disbursement of the EU money must be clearly linked to national governments observing the rule of law.

This is anathema to Poland and Hungary, which are under EU investigation for undermining the independence of courts, media and non-governmental organisations. — Reuters 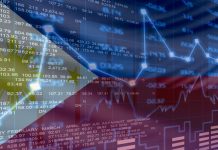 The Most Common Mistakes of a Newbie Trader 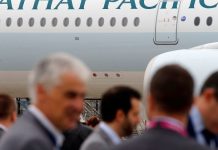 Cathay Pacific to slash up to 5,900 jobs and close Cathay Dragon 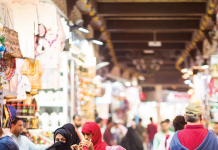 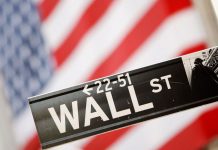 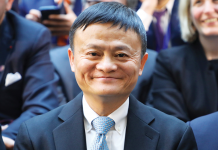 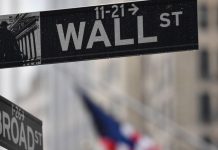 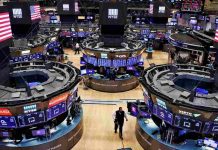 US stocks climb at open as stimulus deadline nears 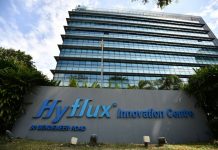