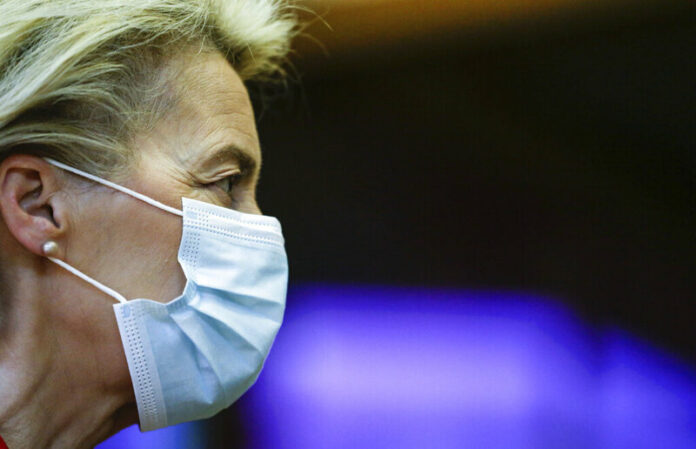 BRUSSELS (AP) — The European Union’s executive branch advised the 27 EU member countries Wednesday to adopt tax cuts, state aid and other measures to help households and businesses weather the impact of high energy prices that have fueled a renewed debate on the use of nuclear power.

After months of economic instability linked to the coronavirus pandemic, the European Commission wants a rapid and joint response to mitigate the effects of the price hikes, especially for people living in poverty or on low incomes.

“Rising global energy prices are a serious concern for the EU. As we emerge from the pandemic and begin our economic recovery, it is important to protect vulnerable consumers and support European companies,” EU Energy Commissioner Kadri Simson said.

To help consumers, the European Commission proposed that countries offer income support through vouchers, bill payment deferrals or partial bill payments, which can be supported with EU revenues. Its other recommendations for national governments are introducing safeguards to avoid service disconnections, cuts in taxation rates and aid for certain companies or industries.

The commission said it also wants to see longer-term measures to prepare the EU for such possible price shocks, including accelerating investment in renewable energy sources and developing energy storage capacity. EU officials have said the bloc as a whole currently has a storage capacity for more than 20% of its annual gas use but not all member countries have storage facilities.

The commission said it would also consider developing a joint procurement program for gas reserves, an idea recently proposed by Spain. The EU depends heavily on imported gas, mainly from Russia.

EU experts expect the price spike to be temporary but to last throughout the winter, a contrast from the exceptionally low prices seen last year.

The main reason behind the sharp spike is an increased global demand for energy, and in particular gas. Earlier this month, natural gas traded almost five times higher than at the start of this year.

Sharply higher oil and gas prices last month pushed annual inflation in the 19 countries that use the euro to its highest level in more than a decade.

More generally, the EU believes that the current price hikes in the energy sector should lead the bloc to accelerate the transition from fossil fuels toward renewable energy. Natural gas is a key fuel for generating electricity, so higher gas prices bring higher electricity bills.

The current crisis has reignited a debate on whether the EU should promote nuclear power projects as a way of becoming more energy independent by making them eligible for billions in euros as part of the European Green Deal and coronavirus recovery fund.

Two years ago, EU leaders agreed that nuclear energy could be part of the bloc’s efforts to become carbon-neutral by 2050. However, the EU has yet to decide whether nuclear projects can be included in the so-called taxonomy, a classification system attempting to define what economic activities can qualify for sustainable investment while avoiding greenwashing.

See also  Top US diplomat Blinken criticises China, says 'need to get to the bottom' of Covid-19 origin

France recently asked for the inclusion of nuclear power in the taxonomy framework by the end of the year, leading the charge with nine other EU countries – Bulgaria, Croatia, Czech Republic, Finland, Hungary, Poland, Romania, Slovakia and Slovenia.

The group faces strong opposition from Germany and four other countries that want nuclear power to be ineligible for green financing, citing the EU’s “Do no significant harm” principle. The principle is intended to ensure that all projects financed by the pandemic recovery fund do not harm the bloc’s environmental goals.

In a joint opinion letter this week, ministers from the 10 countries insisted that nuclear power is safe and can serve as a response to the current energy crisis.

EU leaders are expected to discuss energy prices at their summit scheduled for next week. 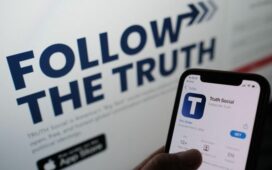 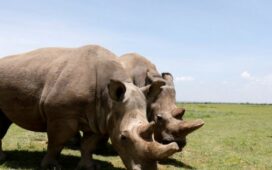 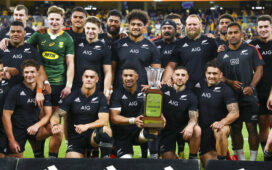 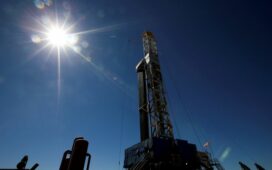