BRUSSELS (BLOOMBERG) – The European Union is discussing this week how to update its digital Covid-19 certificates and its approach to travel within and outside the bloc as member nations take varying steps to counter the latest wave of the pandemic.

Vaccine booster shots will be a topic of conversation when European affairs ministers meet in Brussels on Tuesday (Nov 23), along with a debate over whether to change the length of time a Covid-19 vaccination certificate is valid for, according to EU diplomats who declined to be named on confidential preparations.

The ministers, who have the task of preparing the next EU leaders’ summit on Dec 16-17, will also discuss vaccine hesitancy, which has fuelled sometimes violent street protests in several member states in recent days, one of the diplomats said.

Governments across the EU have so far taken contrasting steps as the pandemic worsens.

While some western European nations have stemmed a deadly outbreak with high vaccination rates, Germany has lagged behind, with less than 70 per cent of the population fully vaccinated. Austria, which is back in a lockdown, is imposing fines of up to €3,600 (S$5,500) on those who refuse to get a coronavirus vaccine once mandatory inoculations kick in next year.

Chancellor Angela Merkel’s government has increased pressure on Germans to get inoculated by announcing plans to restrict many leisure activities for the unvaccinated. In contrast, Belgium has reimposed mandatory teleworking rules while keeping nightclubs open.

The commission is also due to submit proposals to the bloc’s ambassadors on Wednesday on how to revise recommendations on non-essential travel between the EU and third countries, one of the diplomats said.

There are currently no plans to curb travel, but the evolution of the pandemic and potential lockdowns may affect travel for people who have been vaccinated.

The commission’s proposals on non-essential travel are not binding on member states. EU countries agreed earlier this year to harmonise travel restrictions.

Currently, countries can require quarantine or testing if people come from an area with a high enough infection rate, and can impose stricter restrictions on people travelling to or arriving from areas coded “dark red” on the EU’s common map.

The framework also lays out recommendations for approaching travel from outside the EU.

The European Commission, the EU’s executive arm, is expected to come up with a proposal on the validity of Covid-19 certificates, one of the diplomats said. Harmonisation is needed, as the current patchwork of regulations may complicate attempts to counter the pandemic, the diplomat added.

The Covid-19 certificates have helped facilitate travel around the EU, although some countries are beginning to impose new restrictions. Germany recently announced that people from Belgium, Ireland, Greece and the Netherlands who are not vaccinated or recovered from Covid-19 will have to self-isolate upon arrival, while Austria has banned leisure travel into the country until Dec 13. 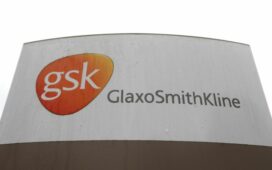 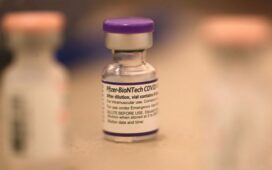 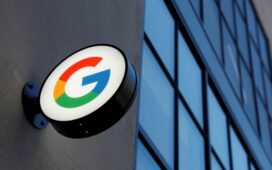 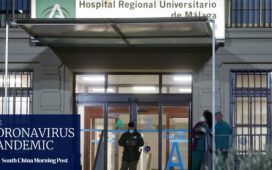 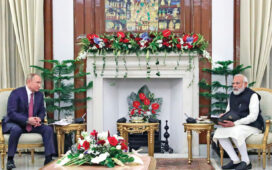 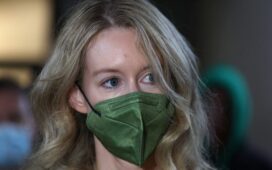 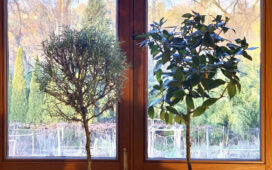 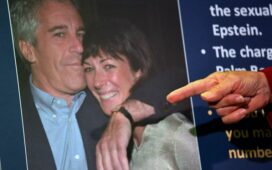 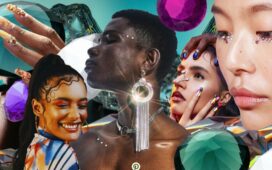