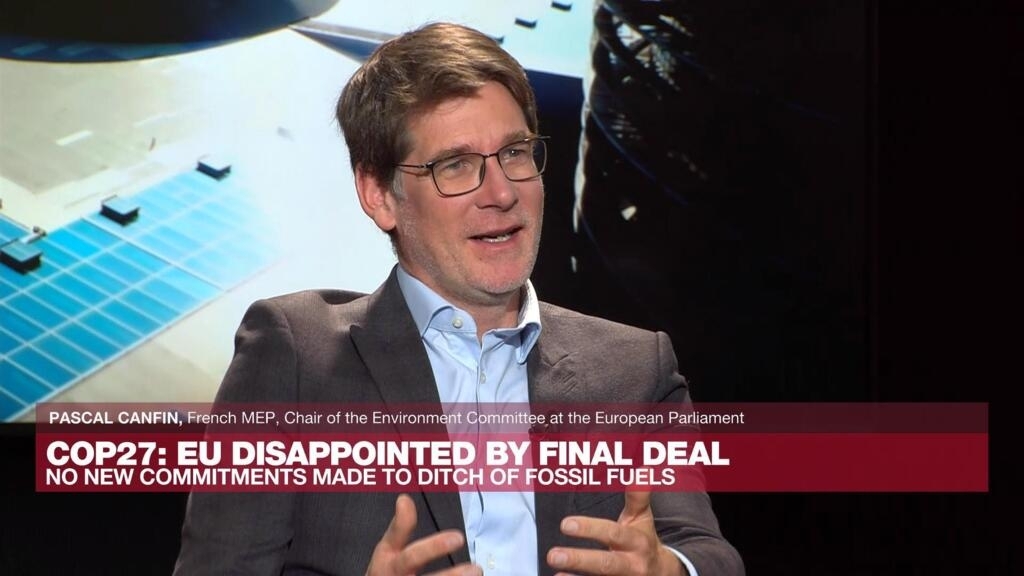 In an interview with FRANCE 24 in Strasbourg, the chairman of the environment committee at the European Parliament reacted to the recent COP27 climate summit in Egypt. Pascal Canfin hailed the deal on “loss and damage” for vulnerable countries as “better than nothing” and welcomed the fact that China has been asked to contribute to it.

The COP27 conference in Charm-el-Cheikh, Egypt wrapped up with no major agreement to accelerate the global green transition. Countries renewed their commitment to contain the rise in temperatures to 1.5 °C above pre-industrial levels, but with no concrete plan to do so.

However, Canfin hailed the “breakthrough” on a “loss and damage” deal, aimed at providing funding for countries suffering the most from climate change: small island states facing disappearance due to rising sea levels, but also African countries suffering from drought. The MEP called the result “better than nothing” and welcomed the fact that China, the world’s biggest polluter, has been asked to contribute to it – at the EU’s insistence.

However, China remains a source of concern in the field of transport. Canfin pointed out that since EU countries have only 13 years to transition to electric-powered vehicles, there is a risk of becoming dependent on Chinese lithium batteries. Canfin said the EU needs to develop this market, adding that the bloc is currently on track to become the world’s second-biggest producer of lithium batteries by 2025.

Asked about the acceptance of environmental measures by society as a whole, Canfin said that this was “a key element” that needed to be taken in consideration. He warned of the importance of not making the mistake of “taxing people on the climate when they are vulnerable households or when they have to use their car to go to work”, a nod to the Yellow Vest protests that took place in France over a rise in fuel tax. 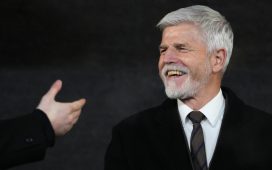 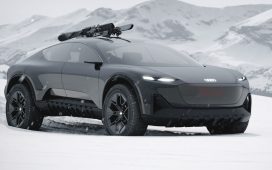 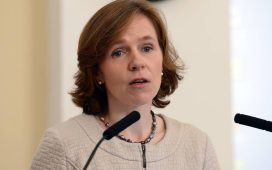 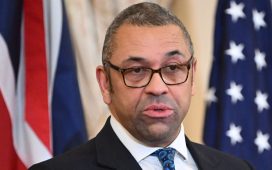 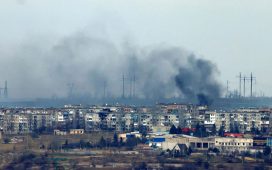 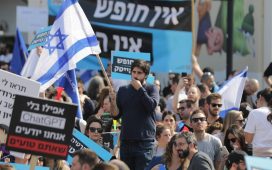