RIYADH: Al-bisht, abaya and farwa are some of the cultural products popular among visitors during Riyadh Season. They are sold through local concept stores, with the Riyadh Season helping to create trends and give businesses an opportunity to make profits.

Because the Riyadh Season was a huge success in 2019, a number of businesses are coming back to claim a spot this year. In Boulevard Riyadh city, seven local concept stores are showcasing Saudi culture to the world. Among them are Siwara, Espace, We Cre8, Lit, Zamakan, IT, and Crate.

“My first experience in 2019 was very successful but it was unfortunate that it had to close in 2020 due to the pandemic and that is what made me participate again this season,” Yar told Arab News.


Because the Riyadh Season was a huge success in 2019, a number of businesses are coming back to claim a spot this year. In Boulevard Riyadh city, seven local concept stores are showcasing Saudi culture to the world. Among them are Siwara, Espace, We Cre8, Lit, Zamakan, IT, and Crate.


“A lot of foreigners come and ask if our products are imported or local and they are really interested in local items,” Yar added.

He said that Siwara contains 15 small businesses, six of which are owned by women and have been in the market since 2017. Their aim is to support women’s empowerment and give them an opportunity to sell their products through his store.

A concept store is a shop that sells a range of items from many vendors, with most of the items carefully handmade by local craftsmen and small businesses. These concept stores are considered a new trend in the Kingdom and are becoming popular among the youth, who want unique pieces. 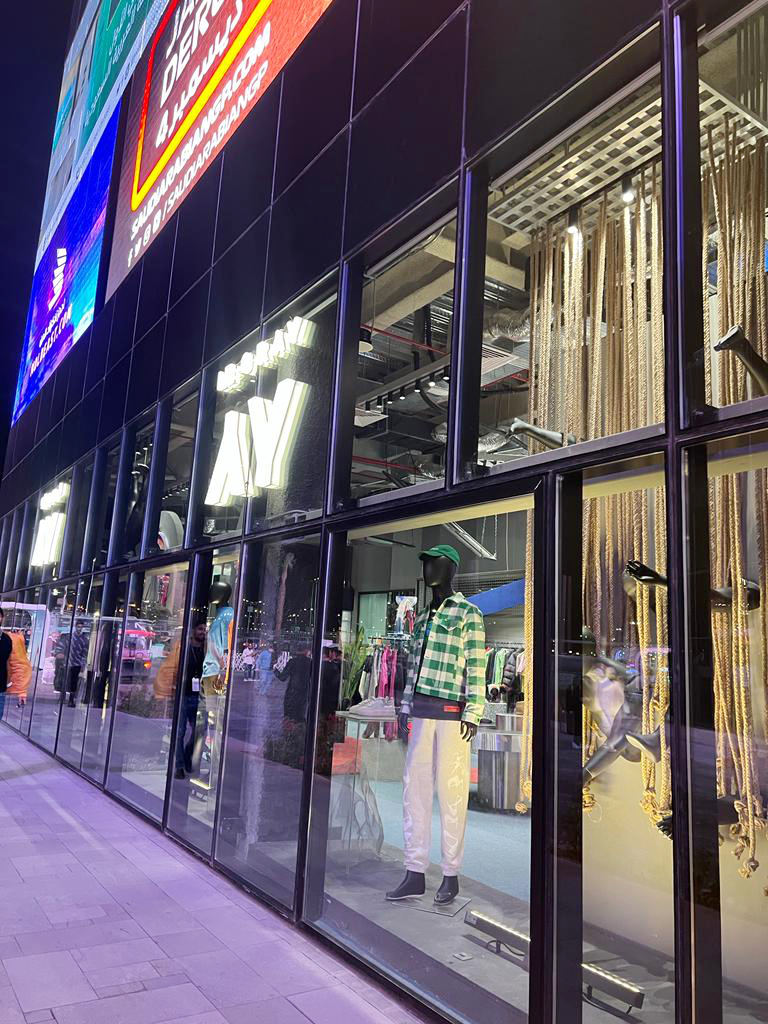 Obai Al-Sahaf, operation manager for Crate concept store, told Arab News that many local businesses had the quality and potential to compete with international brands and they only needed a place to showcase their products.

“We switched our business model to give the designers 80 percent of the store and we are trying to help the designers be successful, both in Boulevard and online. A number of tourists will be visiting Boulevard and they are looking for pieces representative of our culture and that is why we decided to open a store here in the middle of Riyadh Season,” Al-Sahaf said.

Crate was only selling its own products in 2017 but later switched their model into a concept store to help several Saudi designers.


“We have many brands that showcase our culture, such as the bisht-style beach towel and bisht abayas. We also have our own jewelry line using diamonds and silver on prayer beads. That could be a gift representing our culture,” Al-Sahaf added.

The emergence of social media in the Kingdom has helped to foster the growing concept store culture. Many of them were initially online sites which became successful and then moved into a physical store. Some of the stores do not rely only on their products but have branched out to create a fuller experience by selling food or drink in order to attract customers.

Duaa Jawdat, the business department officer of Lit, told Arab News that she started the store this year.

“It is not your typical concept store. It not only offers items for sale but also serves coffee and our signature tiramisu,” she said.

“All our vendors are local and there is a high demand for the unique pieces that we have. The visitors, whether foreigners or locals, are keen to collect unusual and unique items,” Jawdat added.

Jawdat said that people were buying and supporting all kinds of items such as jewelry, perfumes, clothes, and accessories.

will open in December in a different location.

“All categories are now directed to Riyadh Season, so it is a good opportunity to market our store and get a good reputation,” Jawdat added.

She said that her startup store will have a bowling alley and a coffee shop alongside the concept store. Visitors can enjoy themselves by playing games, eating, drinking, and shopping all in the same place at the same time.

Because of the huge success of sales and interactions, these businesses are planning to continue their business in Boulevard even after Riyadh Season is over.

See also  The Game Was on TV. The Beer Was on Ice. So Why Were Fans Uneasy? 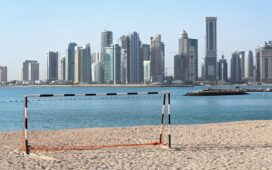 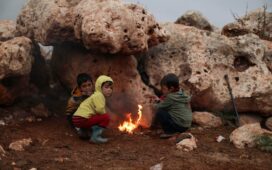 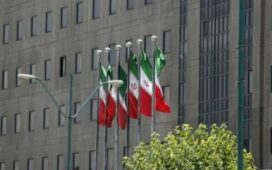 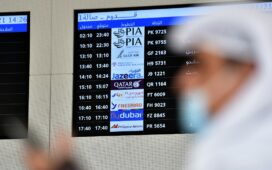 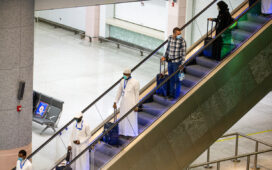 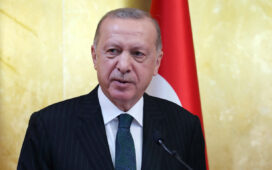