Mr Peter Ong (not his real name) is no stranger to receiving suspicious calls claiming that he had parcels to collect from the post office, or that his phone had a problem that needed fixing by his telecom service provider.

But the retired businessman, who is in his 70s, never entertained them. “It’s obvious that these are scammers. My daughter has also warned my wife and me about such things, so I’m aware of it,” he says.

Yet earlier this year, Mr Ong found himself becoming a scam victim.

When he first received a WhatsApp message in March from a former business partner asking for his vote in a contest organised by a local bank, Mr Ong thought nothing of it – though he did find it odd that his friend did not address him by name.

He explains: “My friend just said ‘Hi’ and sent me a link. I assumed he was trying to save time typing. I thought the message was sent from his number, so I wasn’t suspicious.”

They haven’t met for years, but Mr Ong felt he should do his friend the favour. He clicked on the link and was redirected to an online banking page, where he logged in with his personal information and one-time password (OTP).

The web page looked legitimate and did not raise any alarm bells. “If it had looked different, I would’ve noticed,” he adds.

The next day, Mr Ong logged into his Internet banking account as usual to check his statements. That was when he realised there were six unauthorised transactions, ranging between $300 and $1,000, moving in and out of his account via a mobile wallet app he does not even have on his mobile.

Mr Ong immediately visited the bank to report the transactions. Thankfully, he did not suffer any monetary loss. He made a police report, and alerted his friend about the incident. Only then did he find out that the message was sent from a fake WhatsApp account.

Scams on the rise in a digital age

With screen time surging during a pandemic, scammers now have a bigger hunting ground, be it on social media or instant messaging apps.

According to statistics from the Singapore Police Force, the total number of scam cases has seen a 65-per-cent increase last year from 2019. Among these, social media impersonation scams and banking-related phishing scams have seen a staggering rise.

In Mr Ong’s case, he was both a victim of a social media impersonation scam – where criminals use fake social media accounts to impersonate victims’ family or friends to gain access to their personal details – as well as a victim of a banking-related phishing scam. The latter involves getting victims to click on a link sent via text messages that redirects them to a fake bank website to obtain their login credentials.

The new SG Cyber Safe Seniors Programme – led by the Cyber Security Agency of Singapore (CSA) in collaboration with the Singapore Police Force and Infocomm Media Development Authority – aims to reach out to seniors such as Mr Ong to raise their awareness of cyber security and encourage adoption of good cyber hygiene practices.

Mr Ong says he has become more wary when going online these days and has learnt to trust his instinct.

READ  No plans to change how SingapoRediscovers vouchers are redeemed: STB

“In hindsight, I realised that the scammer didn’t address me by name because he didn’t know who I was. I thought it was strange, yet I brushed the thought aside. Now, I will make it a point to call my friends if I receive a weird message from them.”

He continues to check his bank statements online every day – a habit he encourages other seniors to adopt. More importantly, he wants people to know that anyone can be a scam victim.

“Scams such as pre-recorded robocalls are easy to recognise and ignore. But with impersonation scams, it’s harder to tell. So, for me, I’ve learnt to be more careful and to never disclose private information to anyone,” he says.

Sign up for CSA’s Ask the Cyber Experts Series under the SG Cyber Safe Seniors Programme to hear first-hand from cyber experts on how you can stay safe online at www.csa.gov.sg/sgcybersafeseniors. 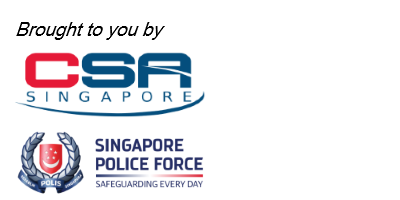 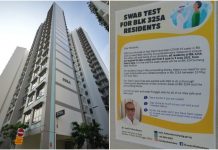 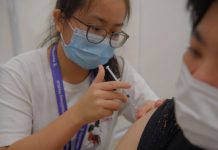 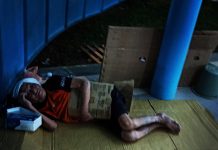 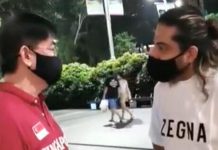 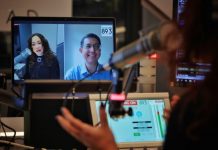 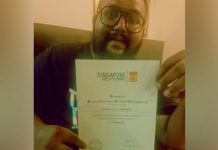 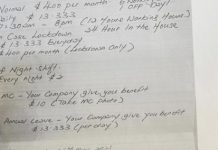 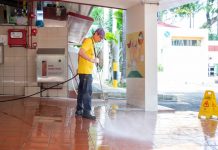 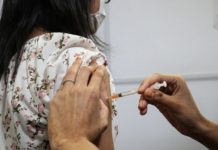 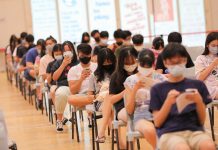