Hu Huaibang, ex-chairman of the China Development Bank, accepted his sentence of life imprisonment on Thursday for taking bribes worth more than 85 million yuan (S$17 million), the Intermediate People’s Court of Chengde in Hebei province said in a statement.

Hu said in court that he wouldn’t appeal, according to the statement.

Between 2009 and 2019, Hu took advantage of his positions, or convenient conditions brought by his power and status, to help companies and individuals obtain bank credit loans and job promotions. He accepted bribes worth about 85.52 million yuan in return, it said.

He voluntarily confessed to bribery, pleaded guilty and expressed remorse. All the bribe money and properties have been recovered, so a lighter punishment was given, the court said.

Hu, 65, holds a PhD in economics. He was placed under investigation for suspected severe discipline and law violations in July 2019 by the Communist Party of China’s Central Commission for Discipline Inspection and the National Supervisory Commission. 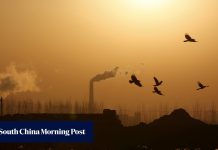 Climate change offers US and China a chance to cooperate. Will they take it? 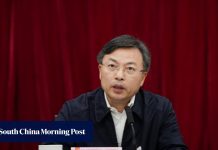 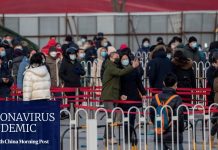 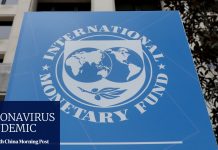 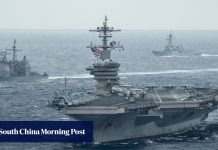 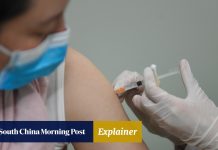 How the Covid-19 vaccines compare and who can get them 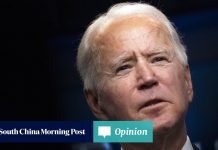