SINGAPORE – A Rolex watch and a “Chanel” labelled wallet were what two employees obtained while working at Wildlife Reserves Singapore (WRS). But they were not rewards for good work but ill-gotten gains.

One of the duo, Barry Chong Peng Wee, 54, allegedly received bribes of more than $2.4 million over 12 years.

Chong, who is also known as Danial Chong, was charged on Friday (Sept 10) with 107 counts of corruption involving the bribes between 2005 and 2016.

He also faces one count of converting a part of his ill-gotten gains by using $15,900 to buy a Rolex watch in 2013 – an offence under the Corruption, Drug Trafficking and Other Serious Crimes (Confiscation of Benefits) Act.

Eleven other people linked to Chong’s alleged offences were also charged with multiple counts of corruption on Friday.

They are Chin Fong Yi, 44, who also worked for WRS, and 10 men who bribed Chong to advance the business interests of their companies.

Court documents did not say what Chong and Chin worked as at WRS.

Chin is said to have obtained bribes of more than $50,000 from two of the men between 2010 and 2015. These were for not reporting that the duo’s company, Shin Yong Construction, was giving bribes to Chong.

Chin is accused of receiving a “Chanel” labelled wallet worth $1,250 from another Shin Yong Construction personnel in 2014, for exercising leniency in supervision of works related to a WRS project.

She also allegedly used more than $33,000 of the money she obtained to pay for branded bags, shoes and jewellery between 2012 and 2015.

In total, she faces 63 charges for corruption and 16 for offences under the Corruption, Drug Trafficking and Other Serious Crimes (Confiscation of Benefits) Act.

The 10 men are said to have conspired in overlapping pairs and groups of up to eight members to bribe Chong.

Three of them are from Shin Yong Construction. They are Toh Say Yong, 66, who was its director, and two employees – Too Say Kiong, 55, and Toh Yong Soon, 36.

Toh Say Yong and Too are allegedly the duo who also bribed Chin, while Toh Yong Soon purportedly gave the wallet to her.

Of the remaining seven men, two are from KK. Iron Engineering. They are To Chai Kiat, 47, who was its director; and Chong Yun Chia, 37, who was a project manager.

– Lim Thiam Poh, 63, who was the owner of Thiam Lee Tradings Construction;

– Chong Chee Wai, 45, who was the owner of Katana Engineering;

– Tan Chuan Hong, 45, who was the director of Hong Power Engineering;

– Wong Eng Kuen, 42, who was the director of Ultron Construction; and

– Koh Kian Hee, 39, who was the director of building construction firm Geoscapes.

Koh is additionally accused of bribing Chong Yun Chia and two other individuals – who were not charged on Friday – on various occasions in 2016 to create fictitious invoices.

Offenders guilty of corruption can be jailed up to five years, or fined up to $100,000, or both.

Those guilty of an offence under the Corruption, Drug Trafficking and Other Serious Crimes (Confiscation of Benefits) Act can be jailed for up to 10 years, or fined up to $500,000, or both.

In a statement on Friday, the Corrupt Practices Investigation Bureau advised companies to put in place robust procedures in areas such as procurement and internal audit, to avoid falling victim to any corrupt acts by employees.

Separately, three of the firms which some of the 10 men were from – Shin Yong Construction, Hong Power Engineering and Geoscapes – had got into trouble in relation to WRS projects before.

They participated in anti-competitive agreements to rig the bids for eight tenders and quotations called by WRS between July 1, 2015 and Oct 6, 2016. These were for building, construction and maintenance services.

The Competition and Consumer Commission of Singapore imposed financial penalties of about $32,000 collectively on the three companies in June last year. 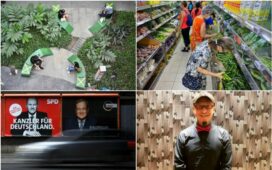 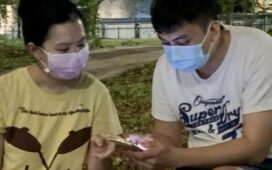 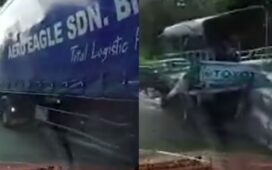 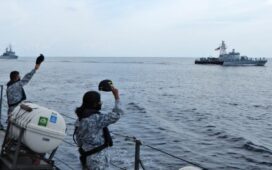 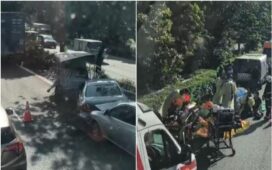 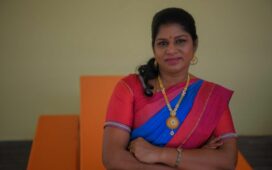 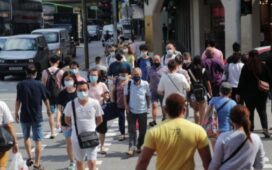