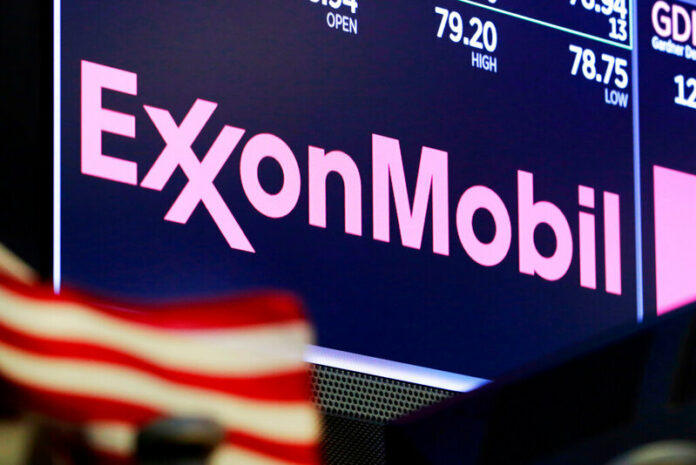 ExxonMobil is selling most of its upstream assets in the United Kingdom central and northern North Sea to HitecVision for more than $1 billion.

The sale includes ExxonMobil’s interests in 14 producing fields in the U.K. North Sea. This includes fields run primarily by Shell, including Penguins, Starling, Fram, the Gannet Cluster and Shearwater; Elgin Franklin fields operated by Total; and interests in the associated infrastructure. ExxonMobil’s share of production from these fields was approximately 38,000 oil-equivalent barrels per day in 2019.

The Irving, Texas-based oil company, which has operated in the U.K. for more than 135 years, is still keeping extensive refining and fuels marketing, lubricants, petrochemicals production and the natural gas marketing business in the U.K. It will also keep its non-operated share in upstream assets in the southern North Sea, and its share in the Shell Esso gas and liquids infrastructure that supplies ethane to the company’s Fife ethylene plant.

Neil Chapman, senior vice president of ExxonMobil, said in a statement Wednesday that the company is selling assets that are “less strategic” and concentrating on development plans that prioritize Guyana, the U.S. Permian Basin, Brazil and liquefied natural gas.

The deal is expected to close by the middle of the year. 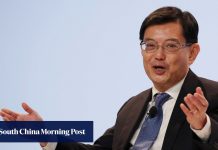 Singapore weighs in on US-China talks, urges Asean to focus on own interests if tensions escalate 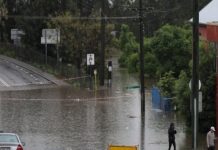 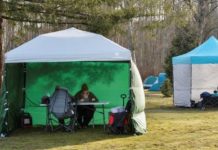 In a time of pandemic, love is in the air on Canada-US border 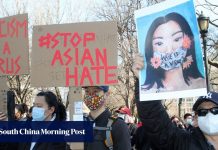 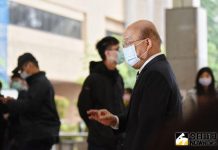 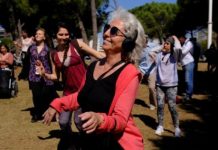 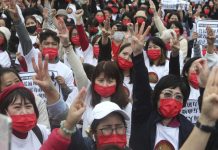 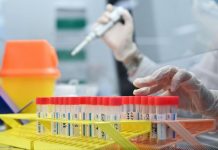 UK says it is developing fast test for Covid-19 variants