BANGKOK (REUTERS) – Facebook Inc said on Thursday (July 25) it had erased over 1,800 accounts and pages from Thailand, Russia, Ukraine and Honduras, its latest move to counter deceptive political propaganda and other abuses of its service.

Across the four countries, a total of 294 accounts, 1,509 pages and 32 groups were taken down for what the company calls “coordinated inauthentic behaviour”.

The company has been cracking down on such accounts globally after coming under fire from governments and rights groups around the world for not developing tools quickly enough to combat extremist content and propaganda operations.

“We don’t see a connection between them, but they all were using networks of fake accounts to mislead people about who they were and what they were doing,” Nathaniel Gleicher, head of cyber-security policy, told Reuters in a phone briefing.

Facebook took action based on deceptive behaviour and not the nature of the content posted, Gleicher said.

“We were able to determine conclusively that some of the activities of this network was linked to an individual based in Thailand associated with New Eastern Outlook, a Russian government-funded journal based in Moscow,” Gleicher said.

Accounts and pages from Russia and a region of Ukraine that discussed Ukrainian politics and criticised the Ukrainian government, using fake accounts impersonating journalists or military officers, were taken down ahead of an election in Ukraine last week.

In Honduras, Facebook said it removed fake accounts and pages posting positive content about the country’s president, adding that some of the activities were linked to people who run social media for the government of Honduras.

Facebook said it has been increasing the pace of its investigation into fake accounts and coordinated inauthentic behaviour.

Facebook said it has conducted almost three dozen takedowns so far globally in 2019, well more than about two dozens in the whole of 2018. 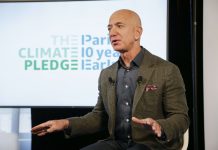 Jeff Bezos' investment into Beacon is 'personal' and not tied to Amazon, UK firm's CEO says 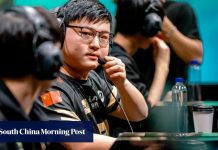 Chinese esports superstar Uzi announces retirement at the age of 23 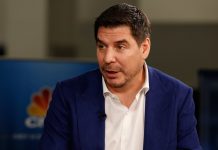 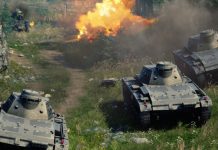 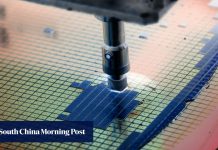 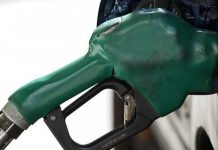 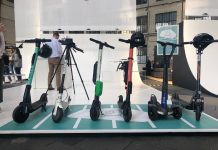 Bird is scrapping thousands of electric scooters in the Middle East 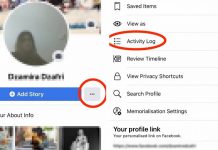 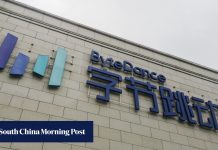 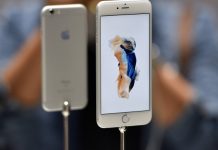 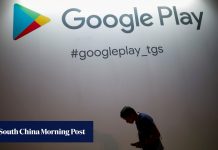