Facebook has started restricting employee travel to China, joining a growing list of U.S. companies that have done the same amid a growing outbreak of the coronavirus.

“Out of an abundance of caution, we have taken steps to protect the health and safety of our employees,” Facebook spokesperson Anthony Harrison told CNBC in a statement.

The limits went into effect on Monday and if employees have to visit China, they must receive approval from Facebook, according to Bloomberg. Facebook has also told employees who work in China, or who recently traveled there, to work from home, Bloomberg reported.

Facebook is the first major U.S. technology company to ban all non-essential travel to the country. Other companies including Disney, McDonald’s, Starbucks, Ford Motor have either suspended operations or instituted travel restrictions there. Apple shares fell on Monday amid concerns that the company, which has high revenue exposure in China, would be hurt by any impact the coronavirus might have on consumer spending. 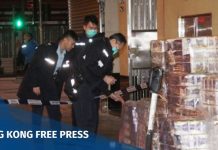 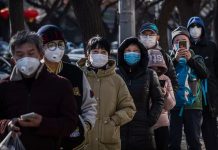 Singapore's economy grew 1% in the fourth quarter — better than estimates 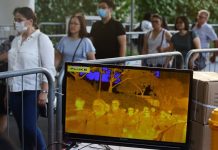 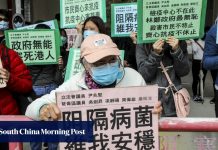 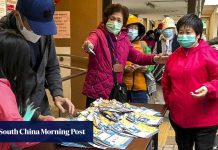 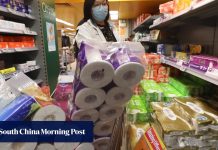 Coronavirus: do not hoard toilet paper rolls as they can get mouldy, Hong Kong consumer watchdog urges residents amid panic buying 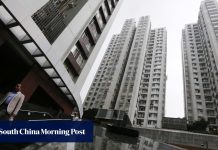 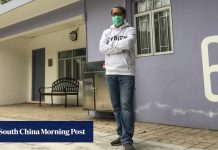 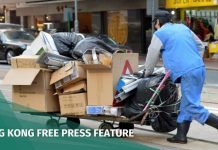 ‘Wuflu’: is China getting being treated unfairly over the coronavirus outbreak? 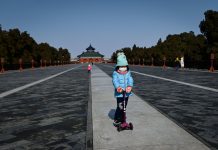