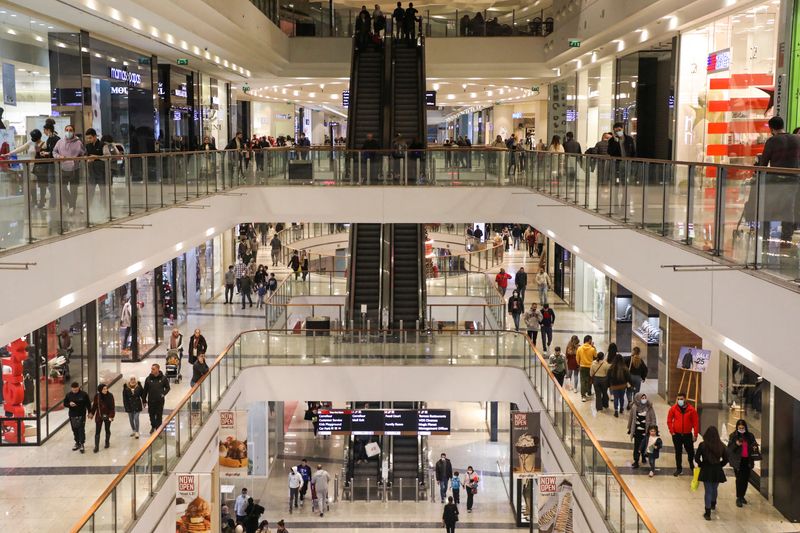 BEIRUT (Reuters) – Lebanon is suffering an economic meltdown that began in 2019 when the financial system collapsed under colossal state debts and the unsustainable way they were funded, while politicians have yet to come up with a rescue plan.

Just how bad is the situation?

– Gross domestic product has plunged to an estimated $20.5 billion in 2021 from about $55 billion in 2018, the kind of contraction usually associated with wars, the World Bank says, ranking the collapse as one of the worst globally since the mid-19th century.

– The Lebanese pound has lost more than 90% of its value, driving up the cost of almost everything in a country reliant on imports, and demolishing purchasing power. A soldier’s monthly wage, once the equivalent of $900, is now worth about $50.

– Poverty rates are sky-rocketing in the population of about 6.5 million, with around 80% of people classed as poor, the U.N. agency ESCWA says. The situation is worsening. In September, more than half of families had at least one child who skipped a meal, UNICEF has said, compared with just over a third in April.

– The financial system has suffered eyewatering losses, including about $44 billion at the central bank related to failed efforts to prop up the currency, according to 2020 government figures, a level that is roughly twice the size of economic output. Overall losses, including anticipated sovereign debt write-downs, are even bigger.

– Lebanon’s banks are paralysed. Savers have been frozen out of U.S. dollar accounts. Withdrawals in local currency apply exchange rates that erase up to 80% of the value. During an October visit to Beirut, U.S. official Victoria Nuland said the Lebanese people deserved to know where their money had gone.

– Reliant on imported fuel, Lebanon is facing an energy crunch. Even before the crisis, power supplies were in short supply, including in the capital. Now households are lucky to receive more than an hour or so a day. Fuel prices have soared. A ride in a shared taxi, a popular form of transport, cost 2,000 pounds before the crisis but now costs about 30,000 pounds.

– Lebanese are emigrating in the most significant exodus since the 1975-90 civil war, which pitted Lebanon’s Christian and Muslim communities against each other and among themselves. Believing their savings are lost, many Lebanese have no plans to return this time as they start over again.

– Among those leaving are doctors. The World Health Organization has said most hospitals are operating at 50% capacity with around 40% of doctors, mostly specialists, permanently emigrating or working part-time abroad.

– Officials and the media talk of Lebanon becoming a “failed state”. Michel Aoun, the Christian president, warned in December that the state was “falling apart”. Lebanon’s top Sunni cleric said after unrest over fuel shortages in August that the country risked complete collapse unless there was action.

Disclaimer: Fusion Media would like to remind you that the data contained in this website is not necessarily real-time nor accurate. All CFDs (stocks, indexes, futures) and Forex prices are not provided by exchanges but rather by market makers, and so prices may not be accurate and may differ from the actual market price, meaning prices are indicative and not appropriate for trading purposes. Therefore Fusion Media doesn`t bear any responsibility for any trading losses you might incur as a result of using this data.
See also  The Fed just cut rates again. Here's what you should do next with your 401(k) 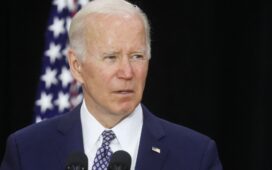 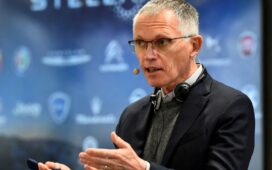 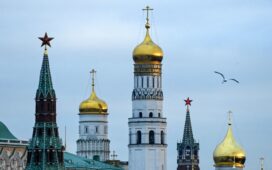 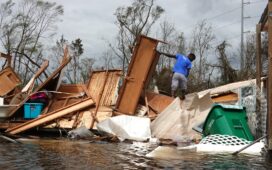