SINGAPORE – A total of 100 families in need living in Jalan Kukoh received a free pack of porridge on Friday (April 16) afternoon as part of volunteer efforts during the Ramadan period.

The Bubur for Kukoh initiative is a collaboration between M³ @ Jalan Besar and Madrasah Aljunied Al-Islamiah during Ramadan.

Another 300 families will receive free porridge on subsequent distributions over the next three Fridays.

The M³ programme is a tie-up between Mendaki, the Islamic Religious Council of Singapore (Muis) and the People’s Association Malay Activity Executive Committees Council to serve the community.

The initiative is also the first event under Project Kukoh, a programme meant to uplift the quality of life of residents in Jalan Kukoh.

“The intention of this project is to facilitate relevant initiatives, activities and provide last-mile service delivery to the residents of Jalan Kukoh,” said M³@Jalan Besar chairman Shah Reza.

Under the project, block ambassadors will be appointed to promote neighbourliness, racial harmony and community cohesiveness among residents within their respective blocks. 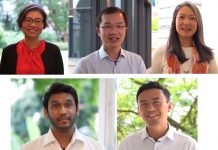 5 MPs, including NCMP Hazel Poa, talk about the Budget debate and why it matters to you 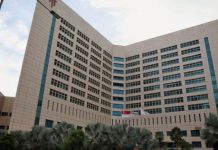 New Covid-19 clusters: Who are in the TTSH and ICA officer-linked clusters 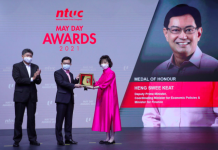 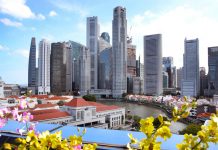 MAS: Economy may grow more than 6% but recovery to remain uneven 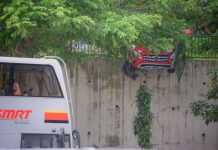 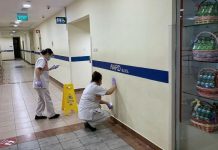 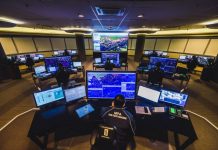 Digitalising the maritime sector to boost productivity and sustainability 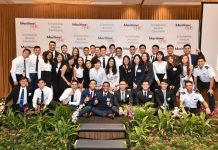 Be part of the Singapore maritime industry's digital transformation