An investment vehicle owned by the family of billionaire Henry Cheng Kar Shun, Hong Kong’s third-richest individual, is seeking to take control of one of the city’s biggest apparel retailers in a deal worth as much as HK$2.56 billion (S$452,800).

The family’s offshore unit, Clear Prosper Global, offered to buy 75.4 per cent of Giordano International it does not already own for HK$1.88 per share, according to an exchange filing late on Thursday (June 23).

The offer includes HK$34 million worth of outstanding stock options.

The price represents an 18 per cent premium over Giordano’s last traded price of HK$1.59 on June 7, and 32 per cent above the group’s net asset value at the end of 2021. 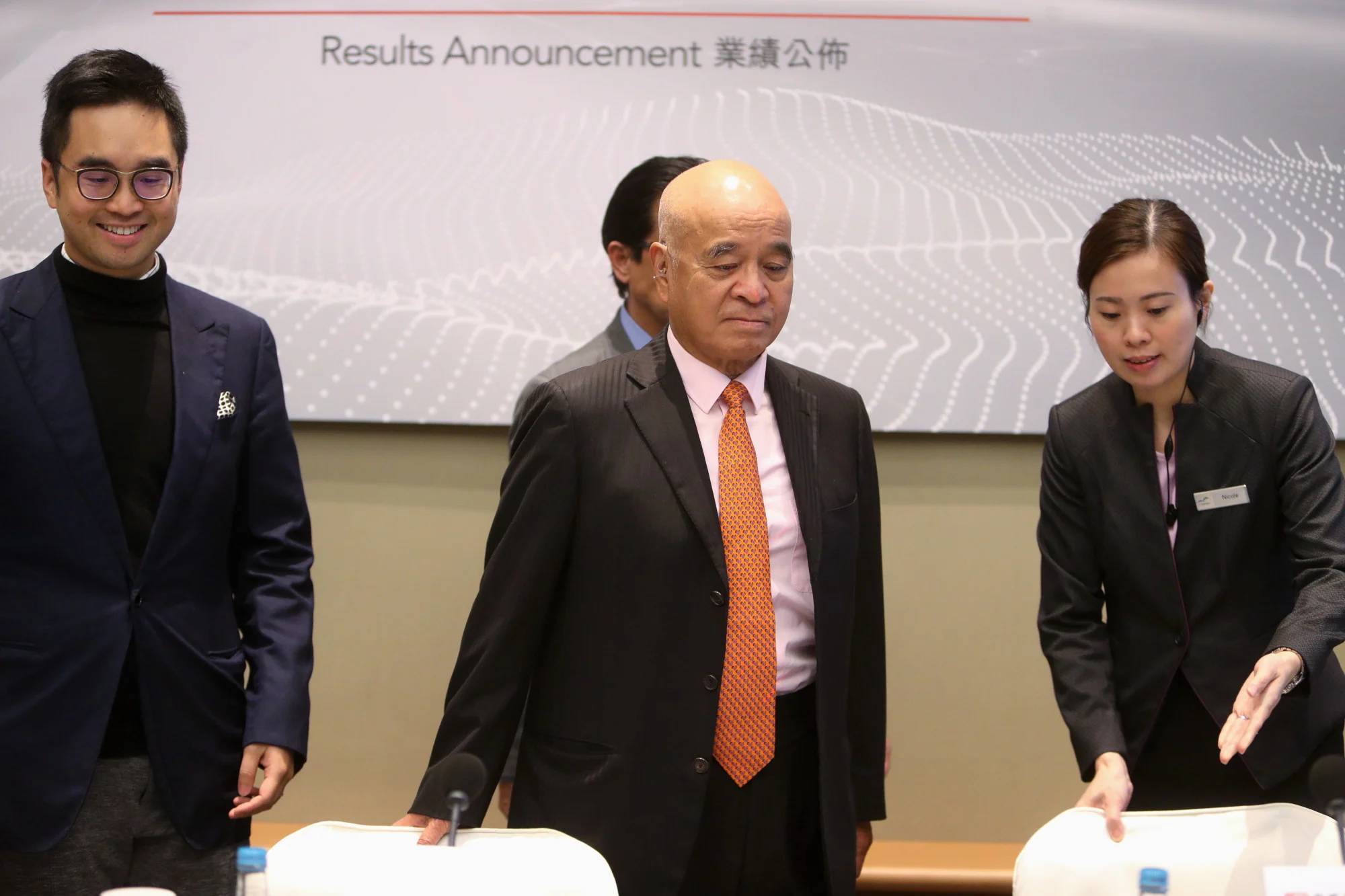 It was suspended on June 8, pending a merger and takeover announcement.

The Cheng family, which controls New World Development and Chow Tai Fook Jewellery Group, intends to retain Giordano’s existing business and its employees and key assets, before reviewing its structure and operation to strengthen its business, according to the filing.

Cheng had a net worth of US$26.4 billion (S$36.7 billion) as of late Feb, according to Forbes, ranking him as the third-richest tycoon in the city, after Li Ka Shing and Lee Shau Kee.

Established in 1981, Giordano operates about 2,100 shops predominantly in Asia, including Greater China, Southeast Asia, South Korea, Australia and India, according to its website.

It was founded by media mogul Jimmy Lai Chee Ying, who left the board in 1994 and eventually sold his shares. 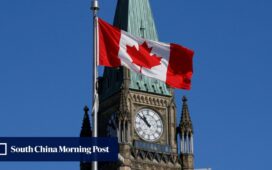 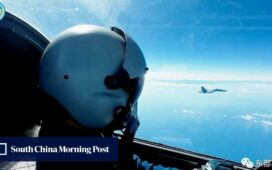 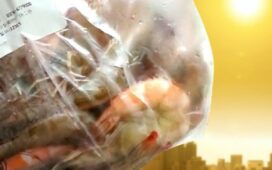 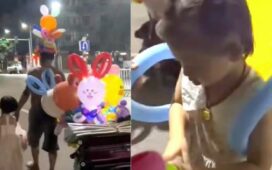 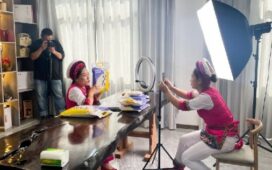 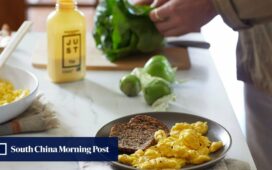