SEOUL – Running Man’s Song Ji-hyo snipped off her long hair for a pixie cut last month, but her fans are now questioning the decision after seeing it on the latest episode of the show.

The popular model-actress had shown off her new look earlier this month on Instagram in a series of selfies.

In Sunday’s (Nov 28) episode of Running Man, the 40-year-old wore a bucket hat over her new do, but the jagged bangs had her fans calling it a butchered haircut.

The hairdo was the catalyst for her fans to rally and issue a statement asking for her team of hairstylists, make-up artists and fashion stylists to be changed.

They issued a statement on Internet forum DC Inside after the episode aired.

A translation by entertainment portal Koreaboo on Monday (Nov 29) read: “For years, we the fans have expressed concern over the actress’ styling issues. The only reason we have refrained from taking any official action is that we know Song Ji-hyo is good friends with the styling team and we also understand we cannot force the actress to change per our demands.

“Unfortunately, last year the actress faced some critical press coverage about her unflattering styling. Additionally, she has constantly been named one of the worst-dressed celebrities in surveys done by online community websites.”

The fans also came up with a list of demands, including hiring a more talented and experienced hairstylist, and providing more trendy outfits for the star.

Song has not responded to the demands.

See also  K-pop singer Sehun of EXO shocks fans after saying he gets up to 100 phone calls from stalkers daily
Share on FacebookShare on TwitterShare on LinkedInShare on Reddit
asianewsdayNovember 30, 2021 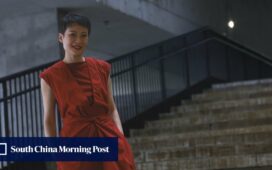 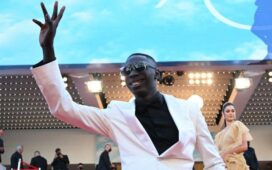 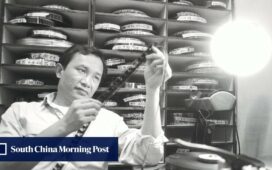 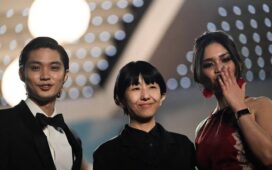 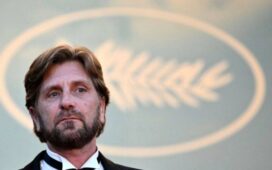 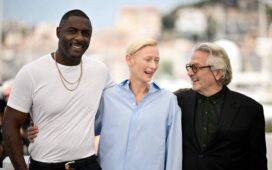 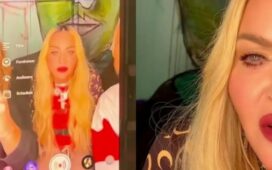 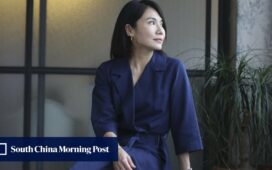 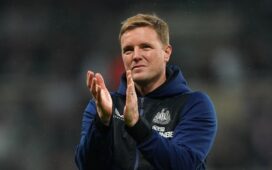 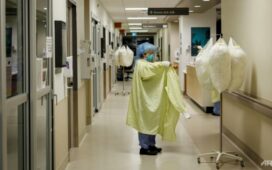 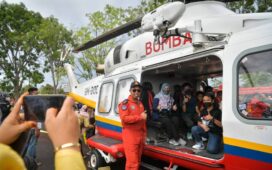