Popular Cantopop star Keung To turned 22 this week, and his hardcore fans want the whole of Hong Kong—or at least the parts where the tram line extends to—to celebrate with him.

For his birthday, his fan club crowdfunded money for an advertisement with Hong Kong Tramways, plastering the face of the up-and-coming celebrity on a tram that runs between Shek Tong Shui and North Point.

His fans also splashed out on bus stop billboards around Hong Kong and paid to have his music videos play on LED panels at seven iconic locations in the city, including Sogo in Causeway Bay and near Chungking Mansions in Tsim Sha Tsui.

For his 21st birthday last year, his fans also put together money for an advertisement on the bus.

Read more: Hong Kong teenagers ‘turning away from Cantopop in favour of K-pop and Mandopop’

Keung, a member of the boy band MIRROR, has emerged as one of Hong Kong’s most up-and-coming artists in recent years. Earlier this month, he bagged the silver Male Singer of the Year on Chill Club, a music award show.

Last year, he became the youngest person to win the “Favourite Male Singer” and “Favorite Song” awards at the prestigious Ultimate Song Chart Awards Presentation, which has been hosted annually by Commercial Radio since 1989.

“I am so envious that you guys can take this tram! I live in Vancouver so I can only watch!” A fan commented under a Facebook video of the special edition tram. 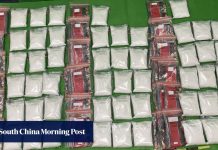 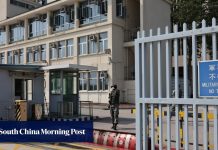 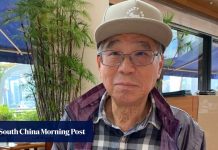 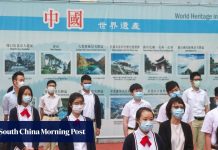 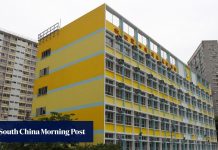 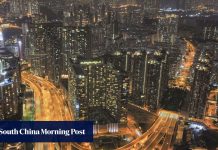 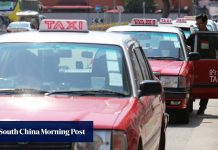 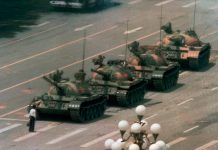 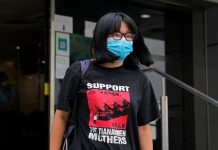 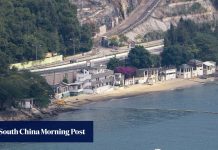 Tiananmen vigil: China warns Western countries not to ‘play with fire’ after June 4 show of support in Hong Kong