WASHINGTON — The Federal Reserve cut interest rates for the first time in more than a decade, an effort to guard the record-long economic expansion against mounting global risks.

The widely expected quarter-point move, the Fed’s first since it cut rates to near zero in 2008, is meant to protect the economy against the potentially harmful effects of a growth slowdown in China and Europe and uncertainty from President Trump’s trade war.

“In light of the implications of global developments for the economic outlook as well as muted inflation pressures, the committee decided to lower the target range for the federal funds rate,” according to the Fed’s policy statement.

The Fed also announced an early end to its efforts to shrink its balance sheet, another attempt at keeping the economy moving. The central bank’s bond holdings swelled during the financial crisis as it bought assets to try to reinvigorate growth. Policymakers have been slowly siphoning off securities to return their balance sheet to a more normal size, and that process was slated to end in September. It will now conclude Aug. 1.

While the Fed said it expects the economic expansion to continue and the labor market to remain strong, officials noted that “uncertainties about this outlook remain.”

Don't throw away those VISA debit cards: They have stimulus cash 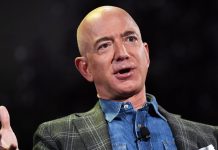 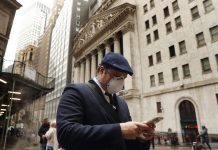 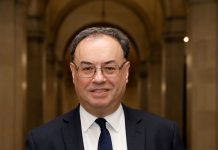 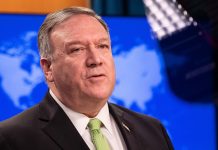 Pompeo declares that Hong Kong is no longer autonomous from China, threatening trade with U.S. 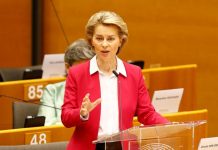 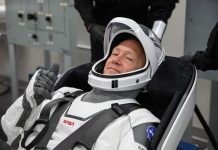 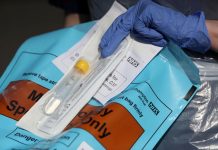 England's test and trace programme to launch on Thursday 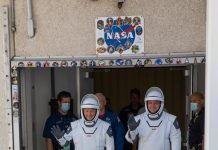