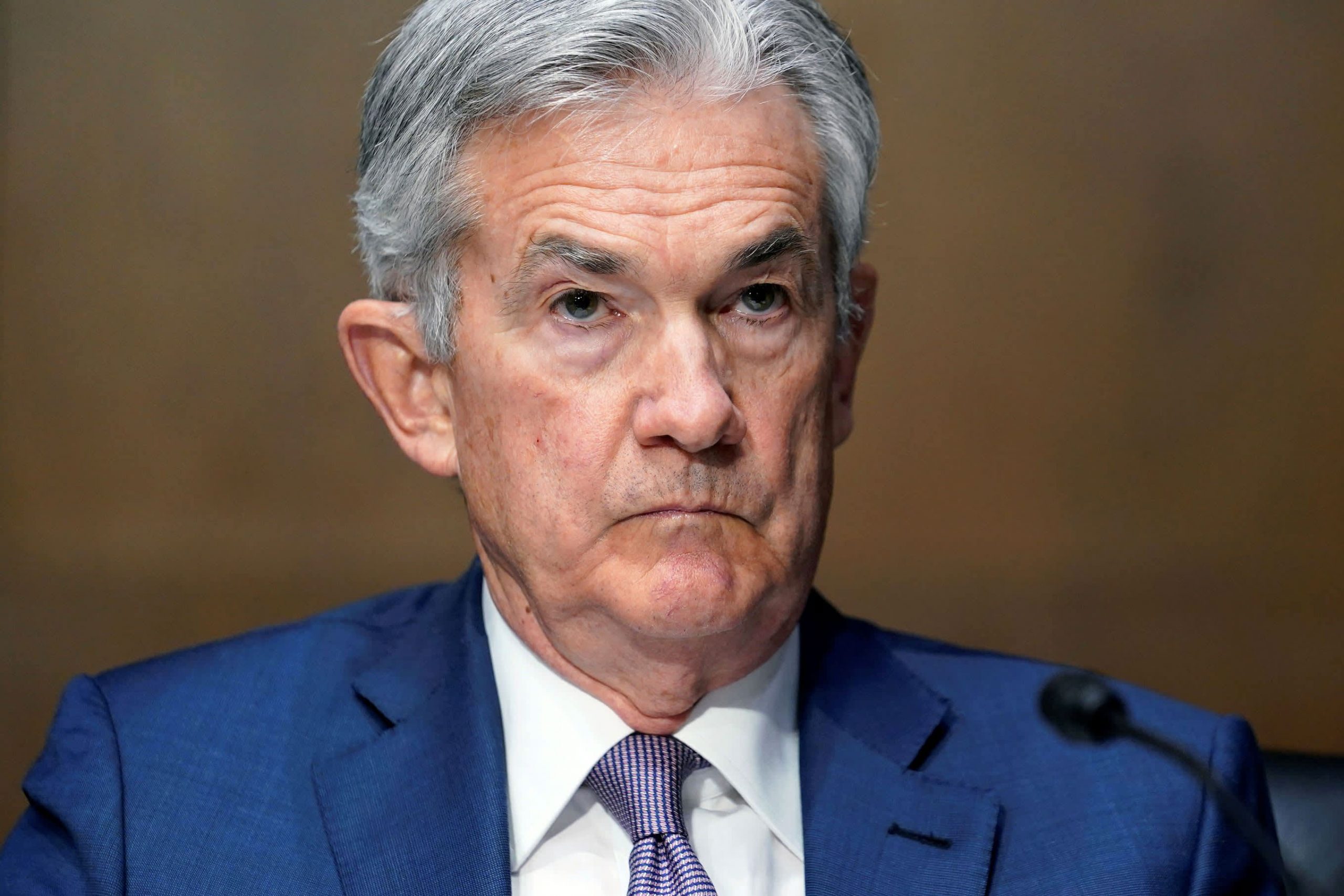 The Federal Reserve on Wednesday considerably raised its expectations for inflation this year and brought forward the time frame on when it will next raise interest rates.

However, the central bank gave no indication as to when it will begin cutting back on its aggressive bond-buying program, though Fed Chairman Jerome Powell acknowledged that officials discussed the issue at the meeting.

As expected, the policymaking Federal Open Market Committee unanimously left its benchmark short-term borrowing rate anchored near zero. But officials indicated that rate hikes could come as soon as 2023, after saying in March that it saw no increases until at least 2024. The so-called dot plot of individual member expectations pointed to two hikes in 2023.

Though the Fed raised its headline inflation expectation to 3.4%, a full percentage point higher than the March projection, the post-meeting statement continued to say that inflation pressures are “transitory.” The raised expectations come amid the biggest rise in consumer prices in about 13 years.

“This is not what the market expected,” said James McCann, deputy chief economist at Aberdeen Standard Investments. “The Fed is now signaling that rates will need to rise sooner and faster, with their forecast suggesting two hikes in 2023. This change in stance jars a little with the Fed’s recent claims that the recent spike in inflation is temporary.”

Even with the raised forecast for this year, the committee still sees inflation trending to its 2% goal over the long run.

“Our expectation is these high inflation readings now will abate,” Powell said at his post-meeting news conference.

But Powell said that some of the dynamics associated with the reopening are “raising the possibility that inflation could turn out to be higher and more persistent than we anticipate.”

Powell said progress toward the Fed’s dual employment and inflation goals was happening somewhat faster than anticipated. He particularly noted the sharp rebound in growth that now has the Fed seeing GDP 7% in 2021.

“Much of this rapid growth reflect the continued bounceback in activity from depressed levels, and the factors more affected by the pandemic remain weak but have shown improvement,” he said.

Officials raised their GDP expectations for this year to 7% from 6.5% previously. The unemployment estimate remained unchanged at 4.5%.

The statement tempered some of the language of previous statements since the Covid-19 crisis. Since last year, the FOMC had said the pandemic was “causing tremendous human and economic hardship across the United States and around the world.”

Wednesday’s statement instead noted the progress vaccinations had made against the disease, noting that “indicators of economic activity and employment have strengthened. The sectors most adversely affected by the pandemic remain weak but have shown improvement.”

Investors were watching the meeting closely for statements about how Fed officials see an economy undergoing rapid expansion since the depths of the pandemic crisis in 2020.

Recent indicators show that in some respects the U.S. is expanding at the fastest rate since World War II. But that growth also has come with inflation, and the central bank has faced pressure from various sources to at least start curtailing the at least $120 billion in bond purchases it is making each month.

At his post-meeting news conference Chairman Jerome Powell noted that Fed officials “had discussions” on the progress made toward the inflation and employment goals relative to the asset purchases, and will continue do do so in the months ahead.

Markets had been looking for the possibility that the committee would address its open-market operations where it provides short-term funding for financial institutions. The so-called overnight repo operations, where banks exchange high-end collateral for reserves, have been seeing record demand lately as institutions look for any yield above the negative rates they are seeing in some markets.

The committee did raise the interest it pays on excess reserves by 5 basis points to 0.15%.

In a separate matter, the FOMC announced that it would extend dollar-swap lines with global central banks through the end of the year. The currency program is one of the last remaining Covid-era initiatives the Fed took to keep global markets flowing. 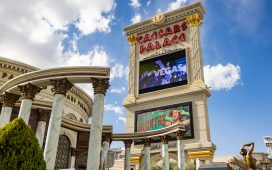 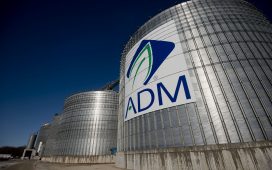 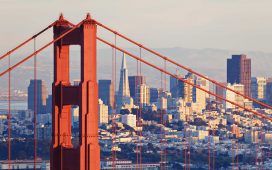