KUALA LUMPUR, Sept 28 — Perhaps you have heard of Parti Kemakmuran Negara in passing amid talk of the coming general election and wondered about it.

It is a yet-to-be-registered political party formed by a group of armed forces veterans who strongly believe the spirit of multiculturalism that they felt during their years of serving the nation has eroded and needs to be rebuilt.

In an interview with Malay Mail, the group’s proposed pro-tem president, retired Brigadier General Datuk Abdullah Mohamed, said they were staunchly against race-based parties such as Umno and Bersatu.

“These parties don’t represent my men. We fought side by side. Many died, or have lost legs or gone blind,” he said of the soldiers who fought the communist insurgents between 1968 and 1989.

“My wingmen throughout the years have been Malay, Indian, Dayak, Chinese; and I trusted them with my life,” added Abdullah, who was a fighter pilot in the Royal Malaysian Air Force.

Abdullah said Malaysians need to “co-exist”. By that he meant embracing their inherent differences whether it be in religion, ethnicity or culture.

He said that this must be done by making sure children from different ethnic backgrounds mingle. 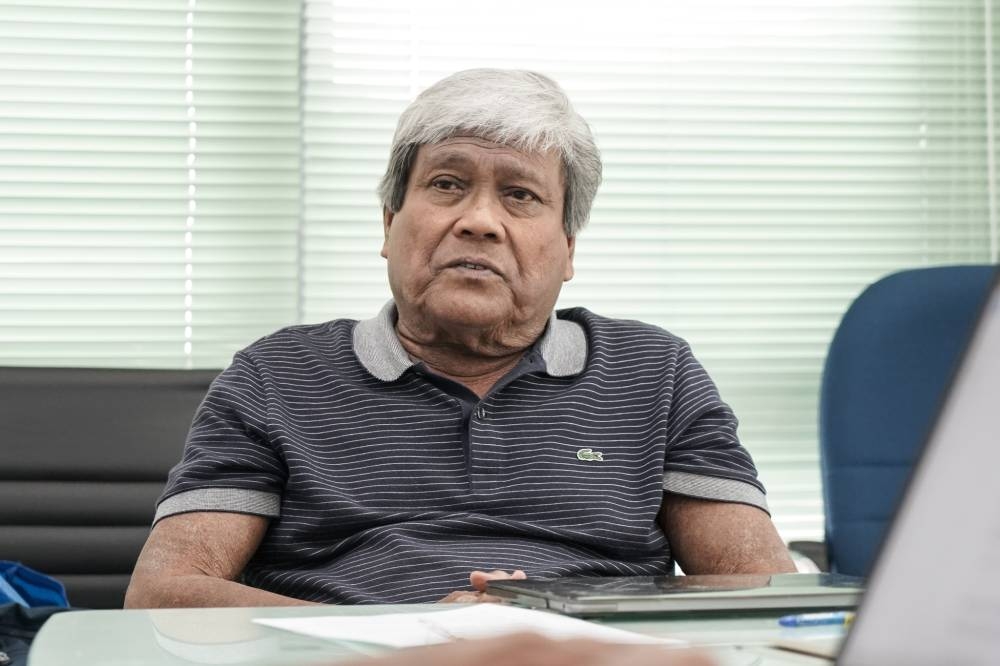 “If you don’t, then when you get older, you feel you would rather not mix with them,” he said, adding that his group is in the midst of discussing ideas for educational reforms in regards to the matter.

Pro-tem assistant secretary Abdull Rahim Hashim said that many veterans who had fought against the communists were unhappy with the way the country has turned out.

The communist insurgency officially ended in December that year with the signing of the Hat Yai Peace Accords.

But Abdull noted that corruption and nepotism have become commonplace in the country now, while politicians play up racial issues for their own benefit.

For these veterans, forming a political party is a way for them to tackle what they see as national security issues. They counted the sliding ringgit and the weak food security as top security concerns for Malaysia.

Other than this, issues mentioned were the changes in the way of life brought on by 5G technology, China’s Belt and Road Initiative, and the power struggle in the South China Sea.

Parti Kemakmuran Negara is still not yet official.

The founders first submitted their application on March 9, 2021 but was rejected by the Registrar of Societies, which is ultimately under the purview of the home minister. 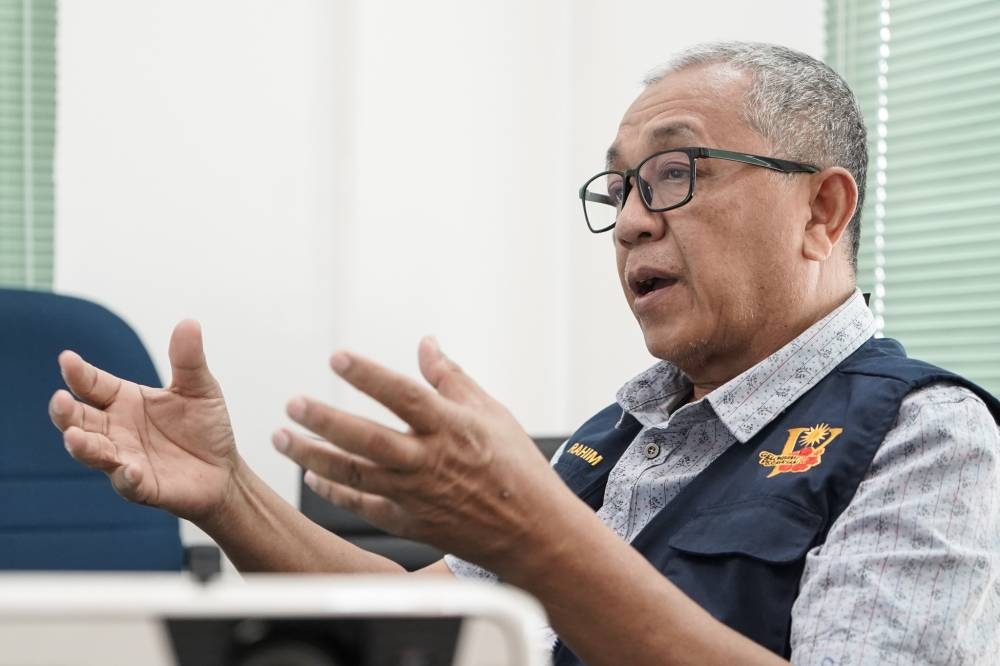 Abdull Rahim Hashim says many veterans are dissatisfied with how the country is run today. — Picture by Ahmad Zamzahuri

The veterans then appealed the decision, and even took their case to court.

Last Wednesday, the High Court ruled that the home minister must decide on the veterans’ appeal within 14 days from September 21.

Lieutenant Colonel Hardial Singh, who is also a lawyer, said that the delay in registering Parti Kemakmuran Negara is impeding its plans to participate in the 15th general election.

See also  Invoke survey: Perikatan has rocky road to GE15 unless economic revival on the cards

He said the party cannot legally hold its first annual general meeting, collect funds, and even mobilise its election machinery.

However, Hardial predicted that the group would at minimum, be able to garner the support of at least half the armed forces veterans, as well as their family and friends, which he said would number up to three million people, based on data they’ve collected.

“There are many military bases in Selangor, Penang, Perak, Melaka, and so on. Many of these military personnel have retired and settled down in nearby areas.

“We are currently studying where are the best places for us to contest, but we can’t announce anything yet as we have to wait for the decision on our application,” he said.

Hardial said that talks about forming a political party have been around among members of the Veterans’ Association of Malaysian Armed Forces for at least the past six years, as they pushed for better care of veterans’ welfare.

Among the key problems veterans faced, they said, was that those who had retired before 2013 were not privy to higher pensions given to those who retired after changes were made to the Pensions Act that year. 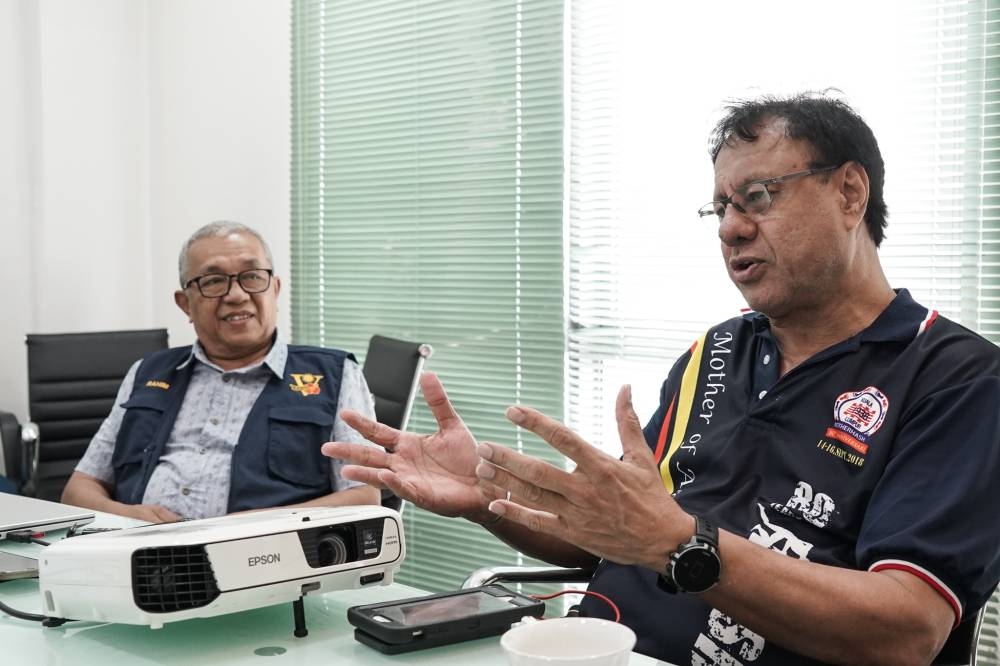 Abdullah said that currently some 60 to 70 per cent of veterans were living below the poverty line, after sacrificing their youth, and in some cases sustaining lifelong injuries.

See also  Dr Mahathir: Muhyiddin may call early elections so he won’t have to contest against Muda and Pejuang

Abdullah also said that Parti Kemakmuran Negara, while currently made up of mostly older members, would be able to add value to a government as they had immense experience in leadership and the armed forces were made of members highly-skilled in various aspects such as medicine, logistics and technology.

“We’ve got those skills with us, and we would go hand-in-hand with youth-based parties like Malaysian United Democratic Alliance, where we can offer our leadership and knowledge on matters like national security and planning,” he said.

He added that they are currently in talks with Muda and have met its president, Syed Saddiq Syed Abdul Rahman, but all negotiations are pending the home minister’s decision on Parti Kemakmuran Negara’s registration.