PUTRAJAYA, Feb 18 — The Federal Court seven-member bench will deliver its verdict on the Attorney-General’s (AG) contempt of court application against news portal Malaysiakini and its editor-in chief over the publication of readers’ comments tomorrow.

Lawyer A. Surendra Ananth, representing Mkini Dotcom Sdn Bhd, the company which runs Malaysiakini, and its editor-in-chief, Steven Gan, when contacted, said the court had earlier fixed Jan 15 to give its decision, but it was postponed due to the Movement Control Order (MCO).

Meanwhile, according to a letter issued by the Federal Court’s Chief Registrar’s Office, court is expected to deliver the decision at 9 am.

In a move to prevent the spread of Covid-19, members of the media will be allowed to follow the proceedings via a live broadcast from the conference hall at the Palace of Justice, while photographers and cameraman are only allowed to gather at the lobby of the court building.

On July 13 last year, the Federal Court bench led by Court of Appeal President Tan Sri Rohana Yusuf deferred to a date to be fixed later to deliver the decision in the case.

The AG sought leave to start committal proceedings against Mkini Dotcom and Gan in relation to five readers’ comments on an article published by Malaysiakini on June 9, entitled “CJ orders all courts to be fully operational from July 1”, which was deemed offensive.

During hearing of the application, senior federal counsel S. Nakunavathy, appearing for AG Tan Sri Idrus Harun argued that Mkini Dotcom had facilitated the publication of the comments and the company was presumed to publish the comments which was contemptuous in nature.

Lawyer Datuk Malik Imtiaz Sarwar, representing Mkini Dotcom and Gan, submitted that the AG must prove beyond reasonable doubt that his clients had intentionally published the comments, adding that on the evidence there was nothing to show that they had intended to publish the comments. — Bernama 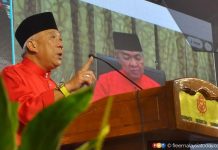 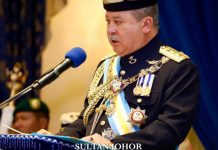 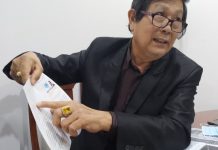 PBK candidates to pay heavy price if they jump ship 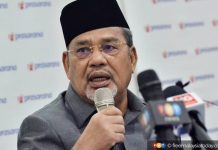 PAS may hold the line on seat distribution 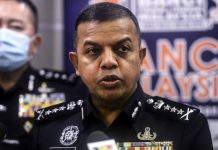 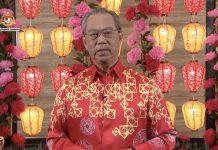 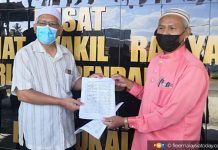 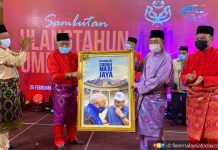 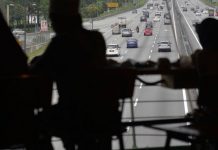 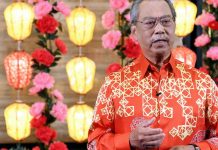 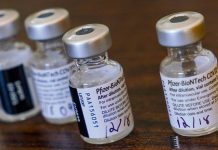