RABAT, July 1 — Seun Kuti, son of Afrobeat legend Fela Kuti, has cancelled a concert in Morocco to mourn last week’s tragedy on the border of Spain’s Melilla enclave in which at least 23 African migrants died.

Saxophonist and singer Kuti had been set to play on Saturday at the Jazzablanca festival in the Moroccan port city of Casablanca.

But in a video on Instagram, he announced “with great sadness” that he and his band would not be attending.

“It pains me to say that my spirit has been completely broken and shattered” by last Friday’s events, he said.

“It is impossible for me in good faith and in good conscience to get on stage and party and have a good time when so many Africans have lost their lives. Somebody has to mourn them.” Friday’s incident was the deadliest in years of attempts by migrants, mostly from southern African countries, to cross the heavily fortified border, one of the EU’s only land borders with Africa.

The UN has accused both Moroccan and Spanish authorities of using “excessive force” against migrants, and demanded an investigation.

Spanish media and videos online showed footage of people on the ground, some with bloodied hands and torn clothes.

Jazzablanca confirmed to AFP that Kuti’s concert had been cancelled due to “a personal decision by the artist”. 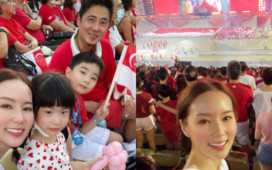 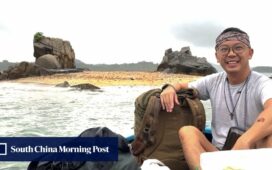 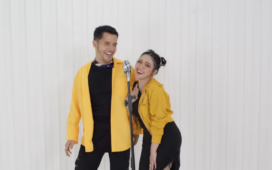 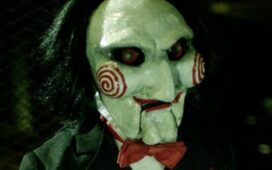 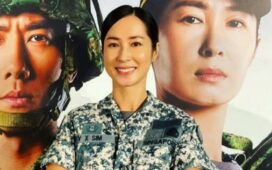 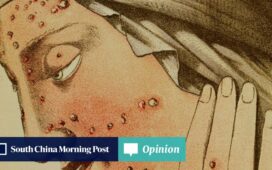 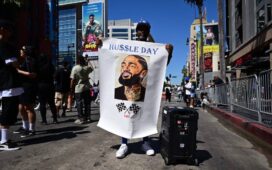 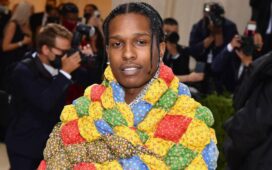 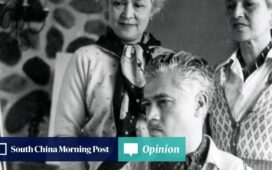