CAIRO: Egypt’s export earnings during the first 11 months of 2020 fell to about $22.8 billion compared with $23.3 billion for the same period the previous year.

However, the decline was acceptable in light of the coronavirus pandemic and its effects on global production, according to Trade Minister Nevine Gamea.

Gamea had previously predicted Egyptian exports would exceed $25 billion by the end of 2020.

The minister said that exports remain a key government priority, and an essential element in bringing in hard currency and increasing cash reserves of foreign currencies.

She said that the ministry has an ambitious plan to double the value of merchandise exports to $100 billion in the next few years by opening up new markets for Egyptian products, especially markets linked to Egypt through preferential agreements that allow access to about 2 billion people.

Gamea said that in the face of challenges to global trade resulting from the pandemic, Egyptian commodity exports represent a success story — a view endorsed by international financial institutions, including the World Bank and International Monetary Fund.

She explained that maintaining export rates amid the crisis reflects the ambitious vision of the ministry and its plan to focus on a number of priority sectors, especially the medical and food industries.

The ministry plans to improve Egyptian industry’s competitiveness and open up more markets for the Egyptian products, which will create a boom in export rates during the next phase.

Egyptian imports witnessed a significant decline between January and November 2020, reaching about $58.1 billion compared with an estimate of $65.8 billion during the same period in 2019.

The trade balance deficit fell by 17 percent compared with the same period in 2019, when it recorded about $35.3 billion compared with about $42.45 billion.

Gamea said that the figures confirm the success of ministry efforts to rationalize imports and boost national industry. 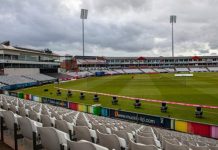 Durham: Players isolating due to member of staff testing positive for Covid-19 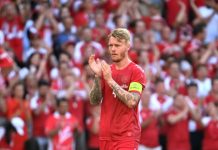 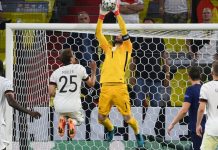 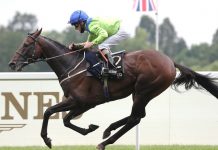 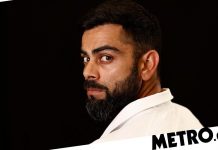 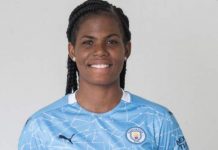 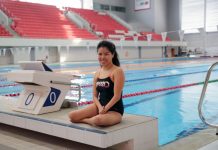 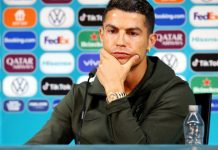 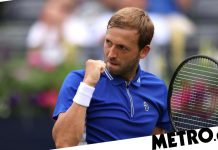 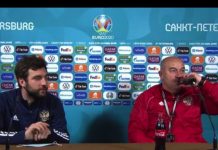