Seoul — Song Hye Kyo will be reuniting with her Descendants of the Sun screenwriter Kim Eun-sook in a new K-drama series.

The 39-year-old actress has just signed on to be Fendi’s first Korean ambassador. Based on a report by Soompi, as reported by CNA, the Italian luxury brand made the announcement on Monday (February 15).

In the report, a rep from Fendi explained why they chose the Korean idol for the brand. According to the rep, Song is this generation’s icon with a beauty that embodies gentleness, strength, and a confident attitude. She personifies Fendi’s values.

Song posted on Instagram photos of her Harper’s Bazaar Korea March 2021 cover shoot, all of which feature Fendi’s Spring 2021 collection. Song shared in the magazine interview that she never stops pushing herself to go out of her comfort zone.

“Although things look fancy on the outside when I’m abroad working with respectable directors and actors, it wasn’t easy being in their culture with imperfect language skills,” she said. “However, I think that I walked down a good path, because I never participated in anything that someone pushed me to do. Rather, it’s always because I’ve wanted to do it. Nevertheless, it is still lacking.  Acting gets harder, the more I do it.”

She added, “As I age and take on older roles, I know that more expectations come with it. I used to think that acting would get easier when I get to my thirties, but I think I was more comfortable then. It gets harder and harder, and I still have a long way to go.”

In 2017, Song Hye-kyo ranked 7th in Forbes magazine’s Korea Power Celebrity list, and 6th in 2018. She is referred to as one of “The Troika” along with Kim Tae-hee and Jun Ji-hyun, collectively known by the acronym “Tae-Hye-Ji”. The Success Of Song’s Television Dramas Internationally Established Her As A Top Hallyu Star. 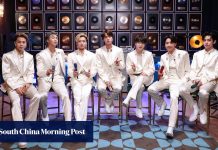 BTS member Suga is back as the K-pop giants play Dynamite, Telepathy and even a Coldplay hit at MTV Unplugged session 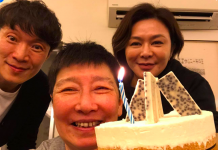 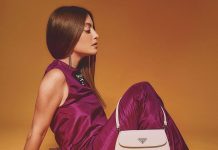 All about Allbirds, sustainable shoe brand and Silicon Valley’s favourite footwear that could be looking at an IPO 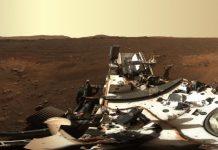 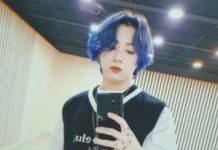 BTS: Jungkook dyes his hair blue and ARMY is convinced his mixtape is on its way 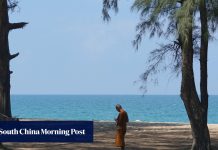 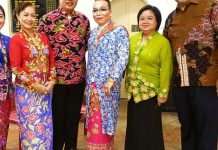 Why K-pop idols are the new faces of global luxury: from Blackpink’s Lisa representing Celine to Exo’s Kai modelling for Gucci, Korean celebrities can... 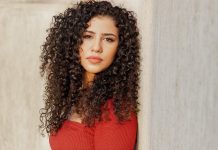 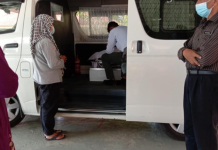