KUALA LUMPUR: FGV Holdings Bhd has sought clarification from US Customs and Border Protection (CBP) on the findings of its investigation into alleged forced labour and on steps expected to be taken by FGV for the revocation of its withhold release order (WRO).

In a filing with Bursa Malaysia today, FGV said the information on CBP’s investigation findings is imperative to enable it to address and resolve any remaining gaps in its practices.

“A conference call between FGV and CBP was held on Oct 8. However, CBP could not reveal any information about its findings except that its research had identified the 11 International Labour Organization indicators of forced labour in FGV’s practices.

“CBP did not disclose any further information about its findings, including the nature or locations of any incidence linked to such indicators,” it said.

The palm oil producer said CBP has informed FGV it would consider a petition for the revocation of the WRO together with information or reports arising from audits from credible, unbiased, third party auditing firms.

“In relation to this, FGV is already in communication with several independent organisations to explore options for an imminent audit of FGV’s operations.

“FGV expects to finalise the appointment of such an audit firm in the next couple of weeks and to proceed with the audit shortly after,” it said.

On Sept 30, CBP detained all palm oil and palm oil products made by FGV, its subsidiaries or joint ventures based on information that reasonably indicates alleged use of forced labour.

READ  Shafie: Sabah can survive on its own

FGV said it is committed to taking all necessary steps and measures towards the revocation of the WRO and thanked CBP for its readiness to discuss the matter. It said the company will continue to engage with CBP.

At the same time, FGV said, it remains committed to implementing its action plan under its affiliation with the Washington-based Fair Labor Association. 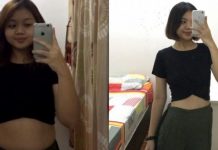 How it started vs how it's going: Malaysian woman shares weight loss tips after tweet goes viral 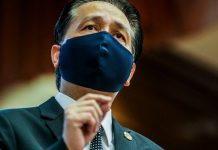 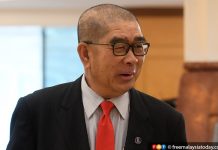 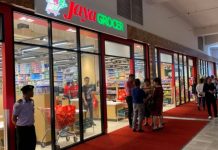 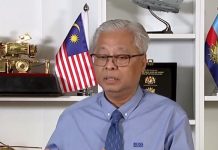 2 Labuan villages under lockdown, all residents to conduct home surveillance 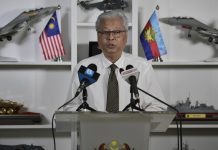 Ismail Sabri: One million workers in CMCO to work from home beginning Thursday 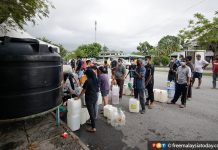 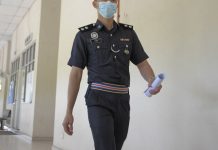 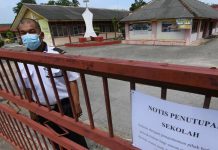 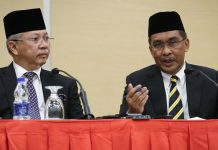 Bersatu left out in the cold as Umno, PAS agree to officially register Muafakat Nasional