JELI, Feb 27 — The Royal Malaysia Police (PDRM) has not ruled out the possibilities that the 15 individuals who are being tracked down by the Thai police following a deadly attack in southern Thai last Thursday would attempt to enter this country.

Inspector-General of Police Tan Sri Abdul Hamid Bador said, therefore, PDRM and the Malaysian Armed Forces have enhanced security control at all Malaysia-Thailand borders so as to prepare for any situation.

“Both PDRM and Armed Forces are constantly reminded to strengthen the border control…with what happened in Thailand, we do not rule out the possibilities that they might attempt to sneak in.

Abdul Hamid was commenting on the bomb explosion and shooting incident at a village in Ra-ngae, Narathiwat last Thursday which killed two rangers while another was hurt.

Meanwhile, on PKR president Datuk Seri Anwar Ibrahim who was called to give statements to the police yesterday, Abdul Hamid said it was a normal procedure in any investigations.

Police have recorded statements from Anwar on Friday evening over the joint statement issued by the Pakatan Harapan Presidential Council in January, which among others rejected the government’s decision to enforce a nationwide emergency. — Bernama 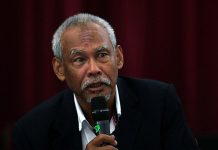 Transfer of senior cops not up to IGP alone, says ex-police chief 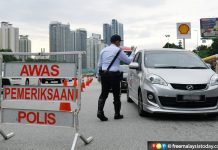 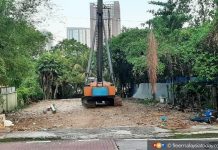 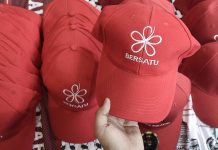 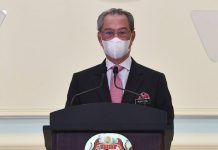 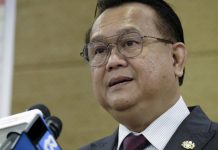 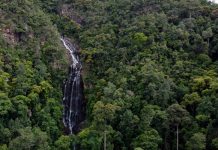 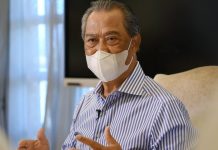 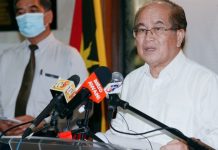 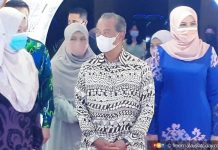 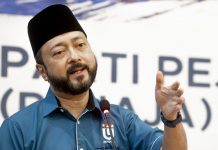